The Boston Red Sox are not currently at full strength, but they are due some reinforcements in the near future.

Red Sox utility man Christian Arroyo has been on the COVID-19 reserve since June 15 but reportedly is back in the clubhouse. Kiké Hernández has been hampered since June 8 with a right hip flexor strain and the pair of pitchers in Garrett Whitlock (right hip inflammation) and Nathan Eovaldi (low back inflammation) went down while the team was in Seattle.

Three of the four players dealing with ailments received good news on Monday.

“Arroyo, Kiké will need rehab assignments but could return by (this) weekend. Whitlock close too. Eovaldi not so much,” MassLive’s Chris Cotillo tweeted.

With Arroyo on the mend, it appears that Jeter Downs’ time in the big leagues could be short-lived. 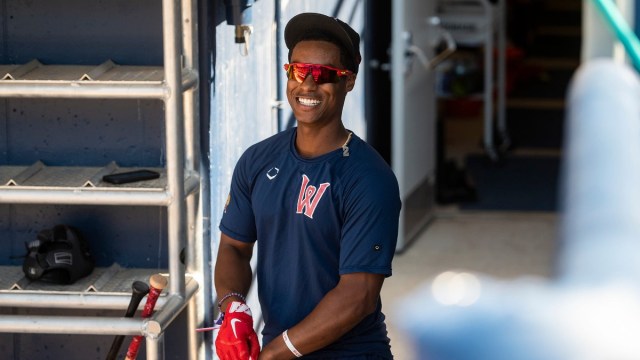 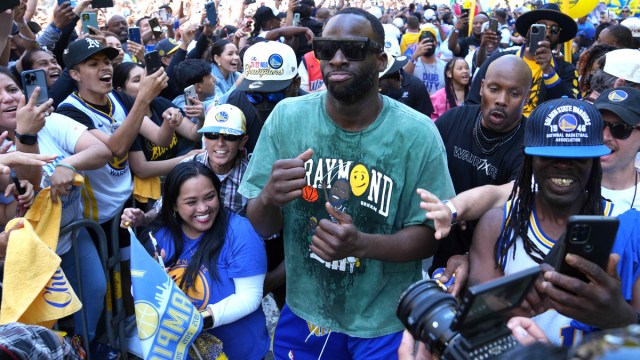