Speed isn’t a strength of Tom Brady’s on the football field, but the Tampa Bay Buccaneers quarterback quickly reversed course this offseason when it came to his NFL retirement.

After revealing he was stepping away from the game in a lengthy Instagram post, Brady stayed retired for a mere 39 days before announcing he would return to the Buccaneers for his 23rd season of professional football.

So why did Brady have a change a heart? Brady gave more insight into his decision to keep playing on the “Dan Patrick Show” on Wednesday.

“I think mostly when I kind of told the team, ‘Look, like, you guys got to make plans without me,’ and then (Buccaneer general manager) Jason (Licht) and (former Buccaneers coach) Bruce (Arians) said, ‘Just give it time.’ And I said, ‘Look, I feel pretty strongly,'” Brady said. “And then time went by and you just get super competitive. I think I’m part crazy. I think that’s the reality. I’m 45 years-old and I’m out here with a lot of young guys that are trying to take my head off.”

Brady also joked that seeing the herculean efforts of Los Angeles Rams defensive lineman Aaron Donald in training sessions on Instagram had him second-guessing his decision to come back and play.

“And I see Aaron Donald work out on my Instagram and I’m like, ‘Damn, maybe I should of retired,’ because he’s a beast,” Brady said.

But for now, Brady’s competitive juices are still flowing, but he realizes that it’s not going to be like that for much longer.

“I have the appetite to compete,” Brady said. “It’s going to be gone soon. There’s no doubt about it. I got to just really appreciate the time I have left because it’s not a lot.”

Whenever Brady does retire for good, he’ll still be around the NFL, but in a new role as a broadcast analyst for FOX. 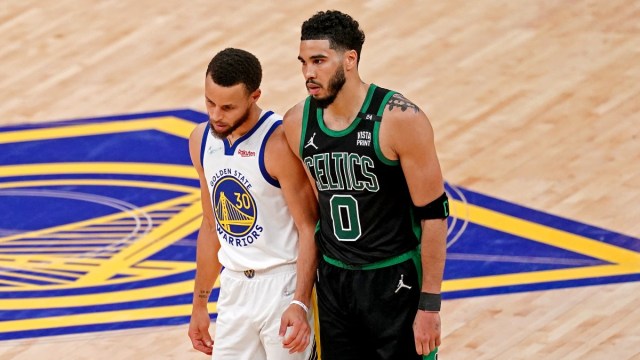 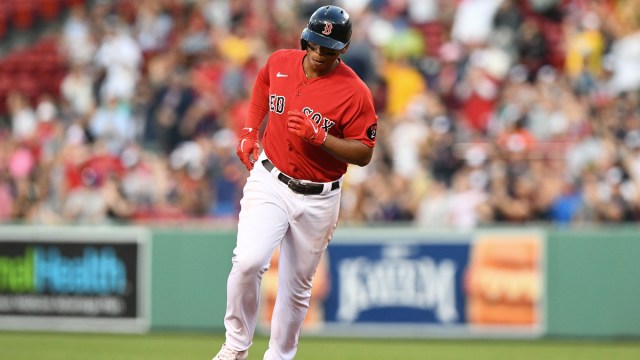