Nathan Eovaldi looks to be another step closer to his Boston Red Sox return after Sunday’s rehab start for Triple-A Worcester.

Eovaldi, who has been on the injured list since June 12 due to lower back inflammation, allowed two earned runs on five hits in three innings at Polar Park. He struck out four Scranton/Wilkes-Barre RailRiders while throwing 40 of his 55 pitches for strikes. Eovaldi did not allow a walk.

The fireballer’s first of two earned runs came on a solo homer while the second credited to Eovaldi came after the right-hander was pulled in the fourth inning following a lead-off double.

Eovaldi’s return is the latest positive development for the Red Sox pitching staff. Boston is expected to start Chris Sale on Tuesday in Tampa Bay while right-hander Garrett Whitlock completed his first rehab start in Triple-A Worcester on Friday. 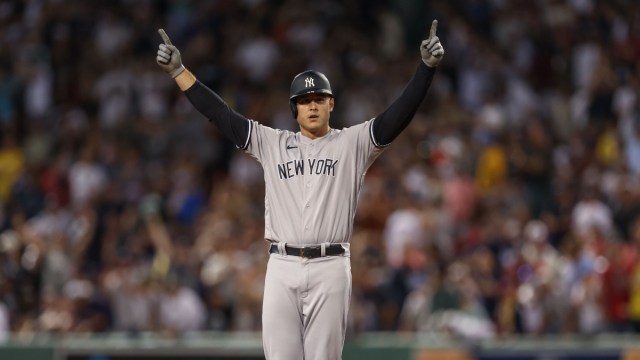 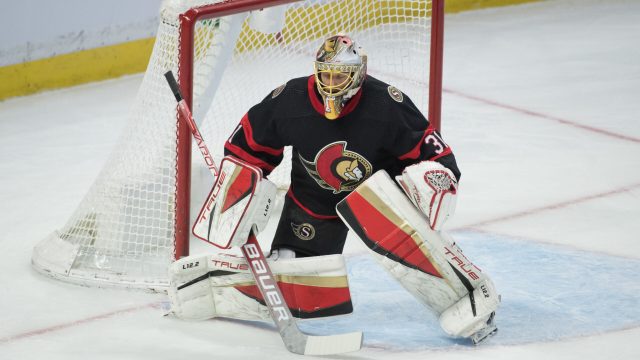