No one is having a better week than New England Patriots defensive lineman Davon Godchaux.

Not only did the big-bodied tackle reportedly agree to a two-year, $20.8 million contract extension with New England that includes $17.85 million guaranteed, but he received the highest football honor — a compliment from Bill Belichick.

On Thursday, in his first comments following the extension, Godchaux outlined how he feels about staying in Foxboro.

“It fits me, you know? I feel like since when I first signed here this was home,” Godchaux said, per USA Today’s Henry McKenna. “Coming from Miami, with Coach (Brian) Flores, we ran the same system and I came here and it was plug-and-play.

“Bill (Belichick) — he’s honest. He gives positive criticism. He’s going to hold you accountable. I need a coach like that and when I got here it was everything I thought it was.”

The 27-year-old was productive for New England in his first campaign, staying healthy following a lost final season in Miami. He played in all 17 games with 16 starts and finished with 65 tackles, two tackles for loss, one sack and five quarterback hits.

In his second year in the system, New England is hoping Godchaux can lead a group of interior players that includes the likes of Christian Barmore, Lawrence Guy and Deatrich Wise Jr. to improved play against the run. The Patriots finished 10th in Football Outsiders’ run defense DVOA last season but 25th in yards per carry. Improvements on the front lines should help a younger, faster linebacker corps contribute to the cause and help open things up on Jerod Mayo and Steve Belichick’s defense. 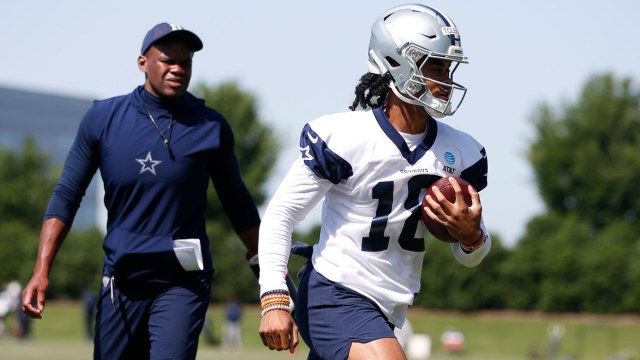 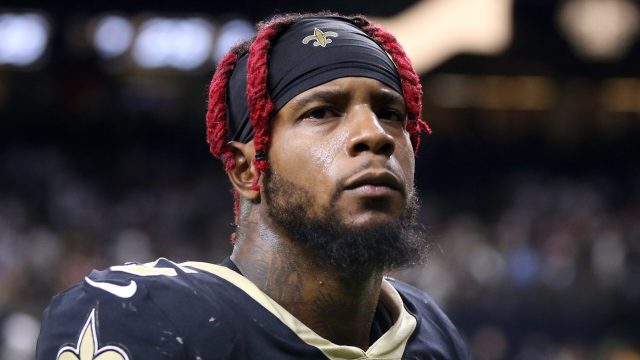