Bill Belichick certainly wishes he had a mulligan.

The New England Patriots general manager drafted N’Keal Harry with the team’s first-round pick in 2019 only to trade the underperforming wideout before his rookie contract concluded. The Patriots reportedly parted ways with Harry in a trade with the Chicago Bears on Tuesday.

Harry, 24, compiled merely 57 catches for 598 yards and four touchdowns in his three seasons with the franchise. The fact Harry was drafted before so many of the game’s top wideouts — Deebo Samuel, A.J. Brown, D.K. Metcalf, etc. — makes Belichick’s decision even more regrettable.

And many on social media used Tuesday’s trade as the latest development to slander Belichick, and specially the No. 32 overall pick he used on Harry. Disclaimer: It’s far from the first time it’s been brought up.

Nevertheless, here’s what some had to say:

Belichick’s decision to go against the grain and draft Harry over some of the other surefire stars hindered the Patriots over the last three seasons. And while the trade at least gets Harry away from One Patriot Place and gives someone else a chance, Patriots fans surely will be left thinking about what could have been with quarterback Mac Jones in place. 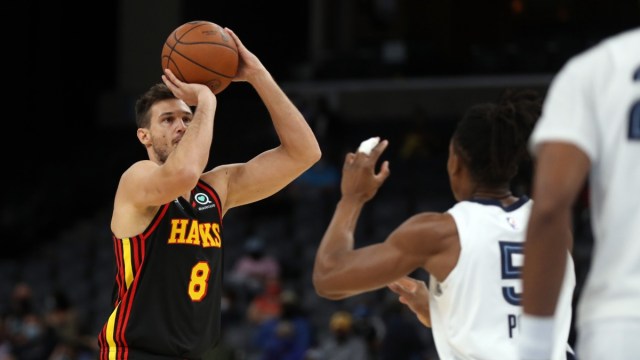 Danilo Gallinari Explains Why Signing With Celtics Was ‘No-Brainer’ 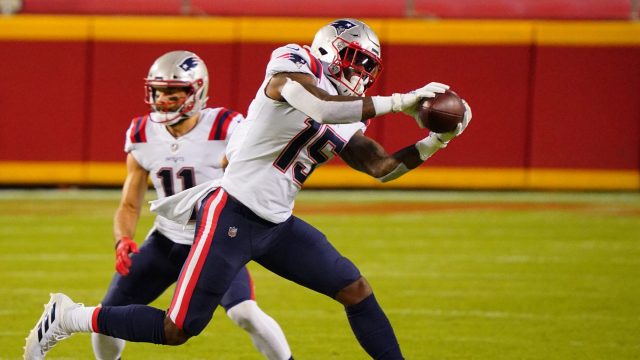