The Boston third baseman was placed on the injured list due to a right hamstring inflammation on July 23. The All-Star dealt with injuries prior to the All-Star break, but Devers took ground balls and hit in the batting cage prior to Wednesday’s game against the Cleveland Guardians.

Cora added: “He’s progressing. I think Raffy will be OK right away.”

Devers is eligible to return from the IL on Aug. 2, and Cora’s comments hint the All-Star third baseman will not need a rehab assignment when eligible.

The Red Sox could certainly use Devers’ bat with the slugger leading the team in batting average (.324), hits (113) and home runs (22), as Boston has lost six of its last seven games heading into Wednesday’s game against the Guardians. 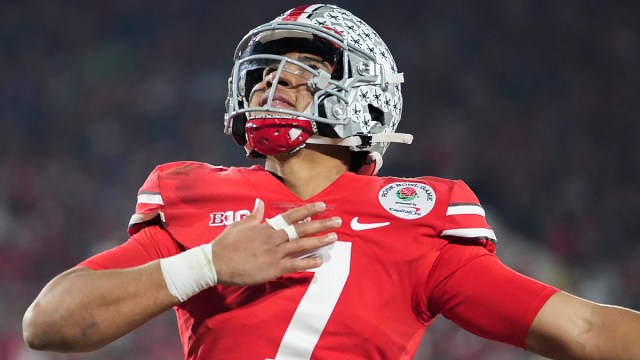 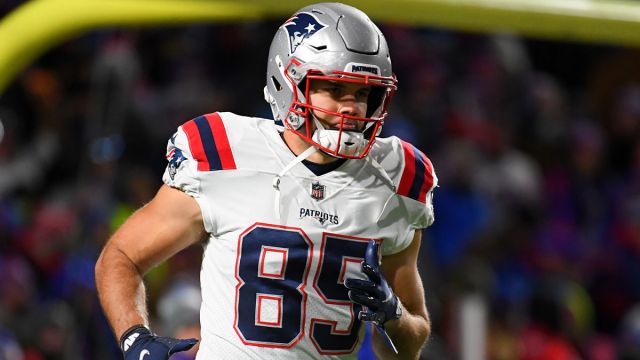