David Ortiz delivered a memorable address to his fans as well as fans of the Boston Red Sox.

Ortiz, who was inducted in the Baseball Hall of Fame in Cooperstown on Sunday, covered a number of topics during his induction speech Sunday afternoon. The legendary designated hitter, who was the first player at the position to be inducted in his first year on the ballot, thanked both the United States and his native Dominican Republic while expressing his appreciation for his former teammates and coaches.

Of course, Ortiz was not to leave out his fans and thanked the City of Boston after playing 14 seasons for the Red Sox organization.

Did you miss Ortiz’s full address at The Hall? If so, you can watch it here, courtesy of Major League Baseball:

Big Papi certainly knocked it out of the park. 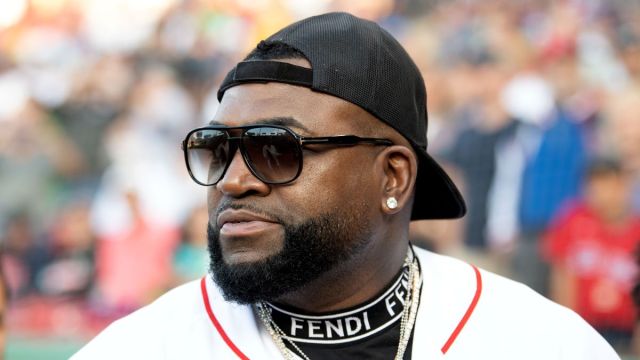 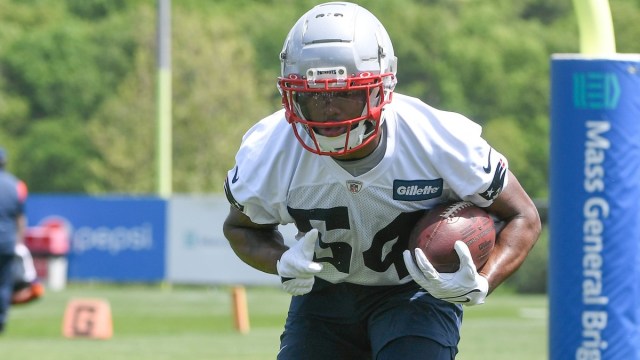