Matt Grzelcyk is one of three Bruins who will be sidelined to start the 2022-23 NHL season.

The Boston defenseman underwent shoulder surgery in June that will keep him out of action for five months, leaving the Bruins thin at the blue line with Charlie McAvoy also out due to shoulder surgery.

Grzelcyk appeared on the WEEI/NESN Jimmy Fund Radio-Telethon on Tuesday afternoon and provided an update on his rehab, which he admitted has been a “long and slow process physically.” But adding a new golden retriever, Teddy, to the family has been “a nice distraction” for the 28-year-old.

Grzelcyk revealed he will begin skating next week.

“No pucks yet, so that will be challenging for me,” Grzelcyk said on NESN. ” … A little more on the conditioning side for me. It’s been good.”

Grzelcyk added he had his other shoulder surgically repaired in college, which left him in a sling for four to six weeks. This time around only was two weeks.

While it certainly isn’t ideal for the Bruins to start their season down a defensive pair, new head coach Jim Montgomery told WEEI’s “Gresh & Keefe” that Grzelcyk won’t be out as long as McAvoy and forward Brad Marchand, who underwent double hip surgery.

While there’s no definitive timeline on Grzelcyk, it certainly is encouraging to know he’ll be back with the Bruins sooner rather than later. 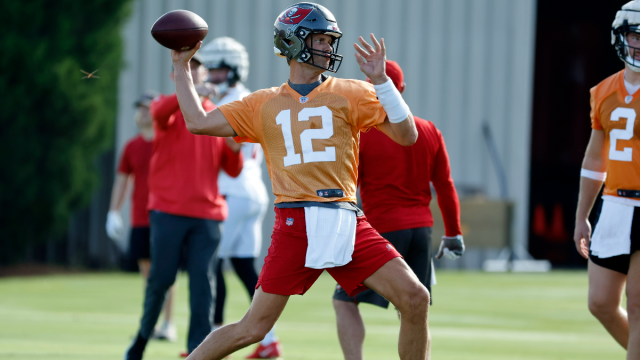 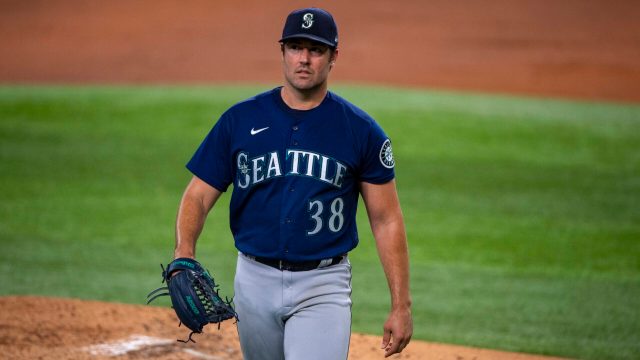