Few likely have been more plugged into this weekend’s Yankees-Red Sox series at Fenway Park than Brock Holt.

Holt, of course, played seven seasons with Boston, won a World Series with the organization in 2018 and remains a Red Sox fan favorite to this day. But the 2015 All-Star might not be totally rooting against New York, as he’s very good friends with former Sox teammate Andrew Benintendi.

As WEEI’s Rob Bradford reported Friday, Benintendi received a text from Holt prior to his return to Fenway Park altering him about some impending social media activity. Little did the All-Star outfielder know that the ever-entertaining Holt launched a #BooBenny campaign on his Instagram before the series opener between the longtime division rivals.

“I thought it was pretty funny,” Benintendi told reporters, per Bradford.

Despite Holt’s best efforts, Benintendi didn’t receive many boos when the Red Sox aired a tribute video for the 28-year-old prior to his first at-bat Friday. There likely were a few more jeers Saturday night when Benintendi smacked a go-ahead, ninth-inning double and proceeded to score the game-winning run.

Benintendi and the Yankees can win their three-game series against the Red Sox on Sunday when the American League East foes meet in primetime. First pitch is scheduled for 7 p.m. ET. 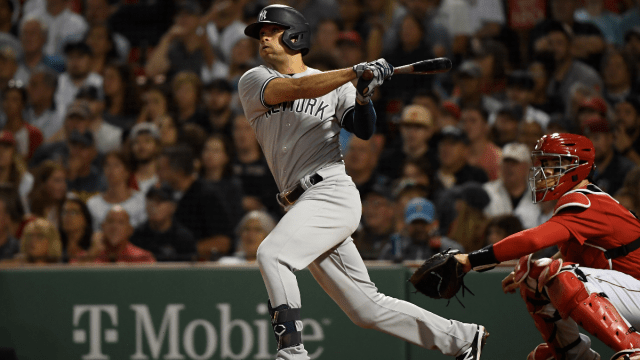 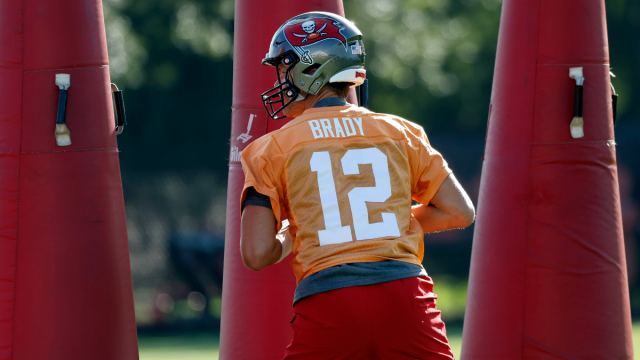