UPDATE: Kevin Durant took to Twitter on Monday and disputed the anonymous NBA executive’s speculation on his retirement. Marc Stein, who admitted he couldn’t believe the thought and didn’t promote it as part of his story, owned up to not making it more clear his story was more about the Nets than Durant’s retirement.

ORIGINAL STORY: The ongoing Kevin Durant drama took another drastic turn approximately 46 days after the superstar reportedly requested to be traded by the Brooklyn Nets.

Durant, at least in the mind of one anonymous NBA executive, would be more inclined to retire from the NBA than play again for the Brooklyn Nets, Marc Stein wrote in a story published Monday. Stein noted how the conversation took place in early July, and while he admitted he simply couldn’t believe it, expressed how there’s a “growing expectation” Durant could cause a “ruckus.”

It truly would be league-altering news while tipping NBA’s equivalent of the Richter scale even more so than a trade, especially given the long standing trade conversations.

After all, Durant has been involved in trade rumors throughout the last six weeks. The Celtics, Miami Heat and others all have been included in trade speculation with Boston reportedly offering a trade package headlined by NBA All-Star Jaylen Brown.

Brooklyn has stayed patient when it comes to making a deal as the Nets seemingly remain dug in on the return they want for Durant. Brooklyn reportedly even sought out Jayson Tatum and Brown from the Celtics, and when that didn’t work attempted to receive Marcus Smart and Brown instead. Neither requests came to fruition with the Celtics reportedly scoffing at those sentiments — and for good reason.

Fellow NBA reporter Brian Windhorst went on ESPN’s “Get Up” on Monday morning and shared how nothing has changed on the Durant front. Windhorst referred to it as a “stalemate.”

“Nothing has happened,” Windhorst said on ESPN. “The dynamic around Kevin Durant hasn’t changed at all.”

Should Stein’s source be accurate, though, it would confirm the Nets don’t have the advantage in trade talks they once thought they might. Nevertheless, Monday’s shocking report only will further shake up the league and Durant’s market. 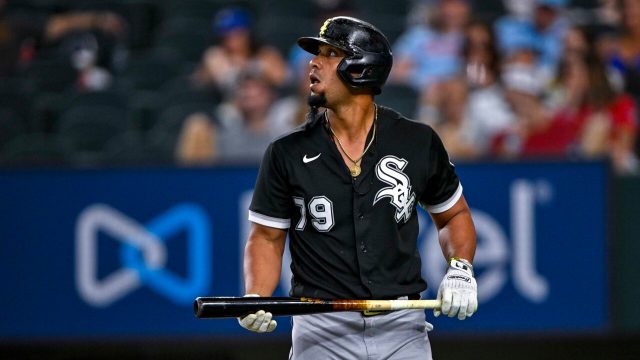 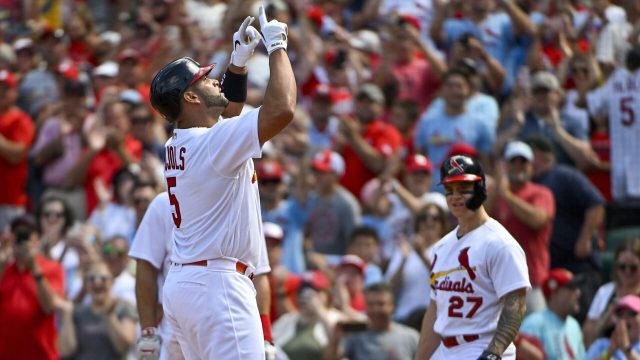