FOXBORO, Mass. — Malcolm Butler is back with the Patriots, and it didn’t take long for him to make an impact — even if it is only the preseason.

The 32-year-old corner is back in a New England uniform after three years with the Tennessee Titans and a year away from the NFL. He wore a No. 4 jersey during the Patriots’ preseason matchup against the New York Giants.

During the second quarter, Giants quarterback Tyrod Taylor completed a pass to wide receiver Collin Johnson and appeared to have a big gain lined up.

However, it was Terrance Mitchell who popped the ball free, and Butler was right there to snag the ball and give the Patriots possession back. Butler had recorded one tackle prior to the turnover.

Rookie wide receiver Tyquan Thornton picked up a touchdown on the previous drive off a pass from Brian Hoyer.

Butler has stood out in training camp, matching up frequently with new Patriots pass catcher DeVante Parker in 11-on-11s. 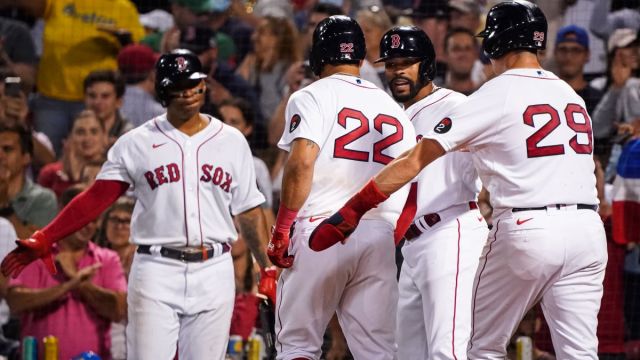 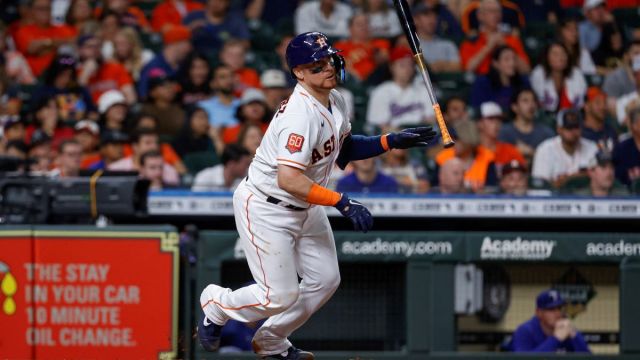