Why DeVante Parker, Malcolm Butler Stood Out During Patriots Practice Skip to content

FOXBORO, Mass. — DeVante Parker and Malcolm Butler arguably were the two most noteworthy additions made by the Patriots this offseason. And while the former doesn’t have to worry about his spot on the roster, the latter absolutely is fighting for one last chance in the NFL.

And both have reputations of being among the more physical players at their respective positions — Parker at receiver; Butler at cornerback. So, it made for a compelling watch Monday when the two were lined up against each other during the first padded practice of training camp.

And both had their moments. Parker, probably New England’s top camp performer thus far, caught a roughly 50-yard touchdown over Butler during competitive 1-on-1 drills, with Mac Jones at quarterback. It’s hard to fault Butler on the play, as it was a great throw from Jones and an even better catch by Parker.

Then, during competitive 11-on-11s, Parker torched Butler down the left sideline for a long touchdown. It looked like it was going to be a long day for Butler, who’s facing stiff competition on the Patriots’ cornerback depth chart.

“Mac threw a great ball, and I was just in a position to come down with it,” Parker said of the play during a post-practice news conference. “So, it’s a great play on his end.”

But Butler rebounded from that point forward. The veteran corner later broke up an end-zone fade intended for Parker, and soon after got his hands on a ball intended for rookie Tyquan Thornton. Butler probably should’ve had an interception, but it still was a good play.

Most importantly, the two plays showed Butler doing what he does best: being physical, scrappy and competitive. The 32-year-old, fresh off a year of retirement, was just OK during last week’s pads-less practices, during which he and the rest of the defensive backs had to wear large mittens to prevent holding in red-zone situations. Butler’s occasional struggles weren’t all that surprising, as he’s a player who’s at his best when he’s using his hands and physicality — within the rules — to disrupt receivers. Plus, he probably was rusty.

Moreover, Butler sometimes is going to get beat on deep balls; it’s nothing to freak out about. He’s never been the fastest or highest-jumping corner.

“It’s great going against him,” Parker said of Butler. “He’s also a veteran guy, It’s good. We compete with each other to get each other better.”

Again, Parker’s been great during camp. It can’t be overstated just how much better he could make Jones and the passing offense. If he can stay healthy (a big “if”), Parker should be a very productive receiver in New England’s offense.

The Patriots will practice each day Tuesday through Friday. The performances of Parker and Butler will be a focal point throughout camp. 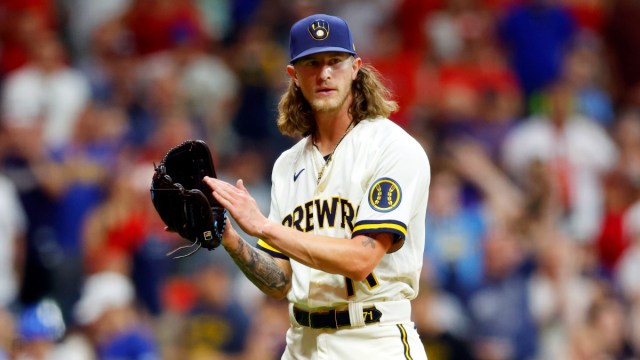 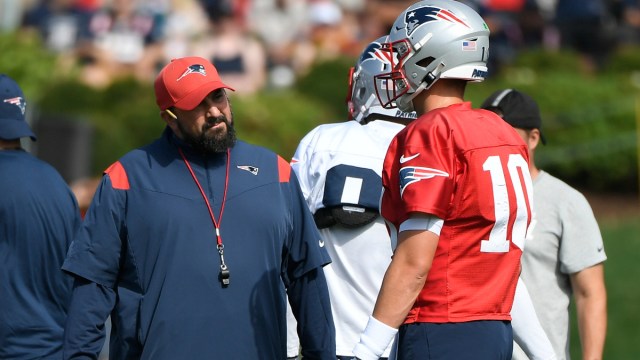