The Boston Red Sox suffered their 63rd loss of the season on Tuesday to the Toronto Blue Jays. Unfortunately, for the Red Sox, this loss came at a cost with a pair of veteran players making early exits, and they are expected to sit out Wednesday.

Red Sox manager Alex Cora made sure to acknowledge the in-game early departures of outfielder Tommy Pham and shortstop Xander Bogaerts, who both were dealing with back spasms.

Pham, who?s proved to be a key contributor for the Red Sox since being acquired ahead of the early August trade deadline, left in the third inning after going 0-for-2 at the plate. The 34-year-old crashed into Fenway Park’s Green Monster trying to make a catch, which reaggravated the same injury which caused Pham to leave in the fifth inning against the Baltimore Orioles last Friday.

Bogaerts, who also went 0-for-2 during his time in the game, was removed in the seventh inning, and it certainly hasn’t been a pain-free season for the shortstop. 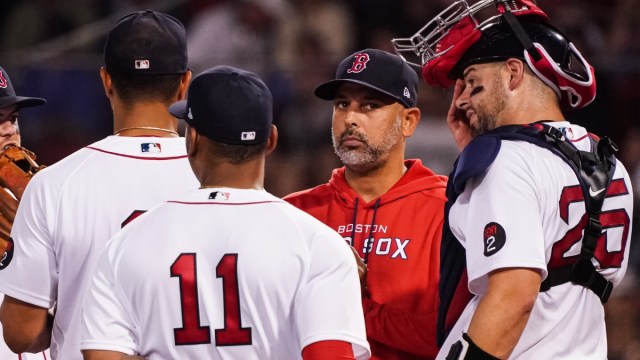 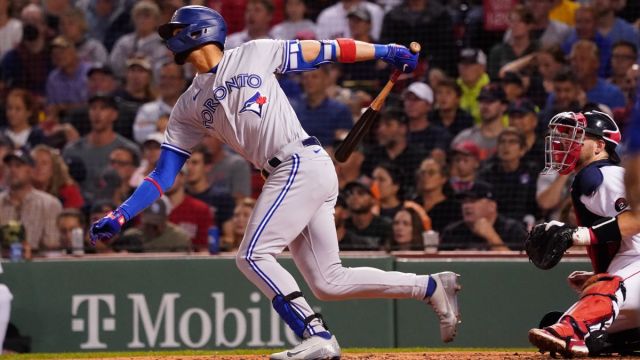