One Boston Red Sox pitcher is clearly a fan of the organization?s trade deadline acquisition of their newest first baseman.

Reliever Matt Strahm, who was featured on Audacy Sports’ “The Bradfo Sho” with WEEI’s Rob Bradford, vouched for recently acquired first baseman Eric Hosmer — who he was teammates with previously with the Kansas City Royals (2016-2017) and San Diego Padres (2018-2021).

“I’ve been fortunate enough to be on his team every season I’ve been in the big leagues,” Strahm told Bradford. “I’ve been with three different organizations and shared the field with him every year. His presence, from what I’ve experienced, is just unmatched with just his professionalism. And just how he carries himself, he’s also a very good vocal leader as well as lead by example.”

Strahm added: “He is what everyone says he is. He’s been the glue in every clubhouse that I’ve been in.”

Entering Wednesday’s road matchup against the Pittsburgh Pirates, Hosmer is hitting .207 (6-for-33) with three doubles and three RBIs in his first nine games in a Red Sox uniform. 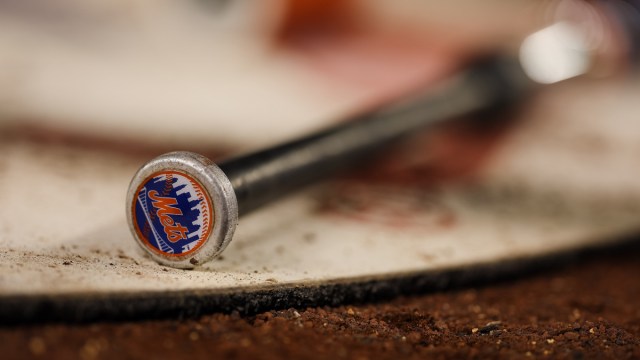 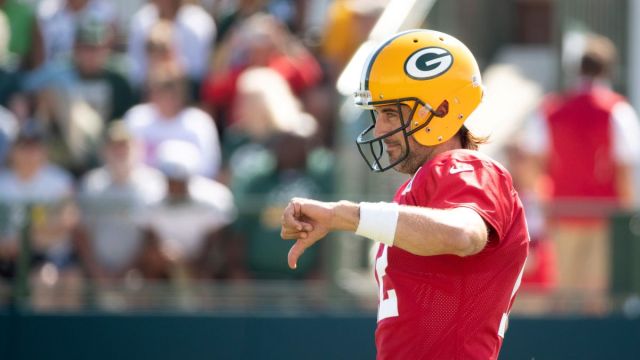