Hill only lasted four innings in his start against the Atlanta Braves, surrendering four earned runs on seven hits while striking out none. The brief and underwhelming outing prompted manager Alex Cora to use seven arms out of the ‘pen, with the group allowing five runs (three earned) on six hits. The end result was a deflating 9-7 loss to the reigning World Series champions, which extended Boston’s losing streak to three.

The Red Sox only have seen a starter pitch into the sixth inning three times this month, so they desperately could have used a quality outing from Hill. The 42-year-old understandably was miffed that he wasn’t able to get it done.

“Yeah, I was terrible,” Hill told reporters, per MLB.com. “I have a lot of other words for it. It starts with me and not giving the bullpen a chance. We had to go to the bullpen early. I couldn’t get through five innings. That doesn’t sit well with me.”

The Red Sox now will look for Nick Pivetta to lead the charge in turning the tides Wednesday. NESN’s full coverage of the Atlanta-Boston series finale begins at 6 p.m. ET. 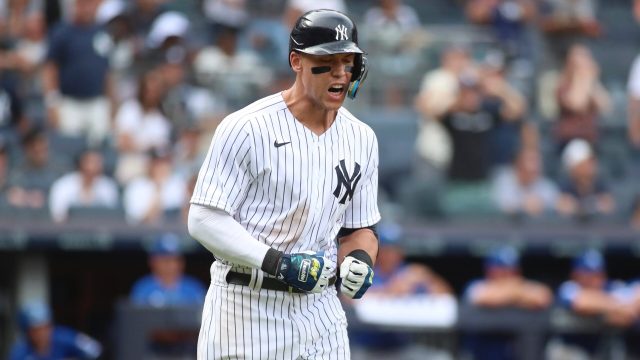 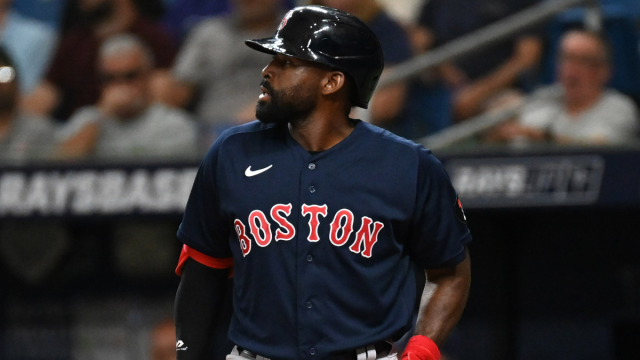