It was a big day for New England Patriot legend Richard Seymour on Saturday as he was inducted in the Pro Football Hall of Fame.

During the ceremony, the seven-time Pro Bowler spent a good amount of time heaping praise upon the organization he won three Super Bowls with, and the people leading the charge.

“This wouldn’t have happened if it wasn’t for coach Belichick,” Seymour said in his Hall of Fame induction speech. “Coach, you’re the best coach in the game. The lessons that I’ve learned from you set me up for success, not just in the game, but in life.

“Work hard. Be meticulous in your preparation, support your teammates, respect your opponents and put the team first. Coach thank you for everything you’ve taught me.”

Seymour’s first eight seasons were spent under Belichick’s tutelage, and the Hall of Fame defensive lineman certainly appreciated their time together. 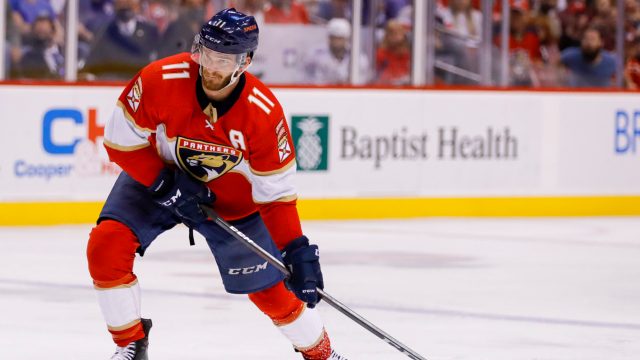 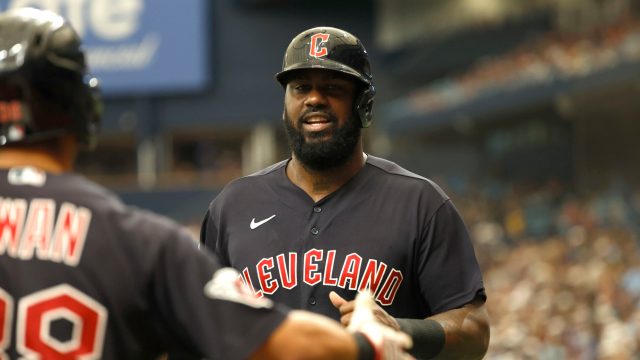