It might be Week 1 for everyone else, but the Chicago Bears proved Sunday they are in midseason form.

The Bears served as the butt of the joke during their rain-soaked game against the San Francisco 49ers as a laughable penalty cost Chicago the opportunity to put points on the board at Soldier Field.

Bears punter Trenton Gill, the holder for the field goal unit, was penalized for bringing a towel onto the drenched Soldier Field grass in hopes of drying a spot prior to Cairo Santos’ attempt. Gill was penalized for unsportsmanlike conduct and the 15-yard infraction instead took the Bears out of field goal position. Chicago, trailing just 7-0 at the time, then was forced a punt with time ticking down before the half.

The videos from Chicago before the game and a few specific plays during the contest depicted just how bad the conditions were for the season opener.

Gill’s thought wasn’t the worse idea, of course, but the illegal act probably is something the Bears should have known ahead of time. 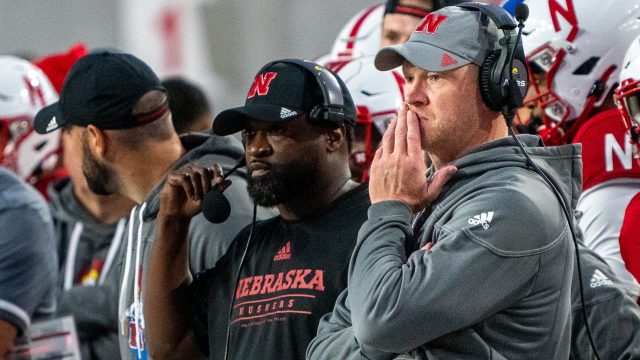 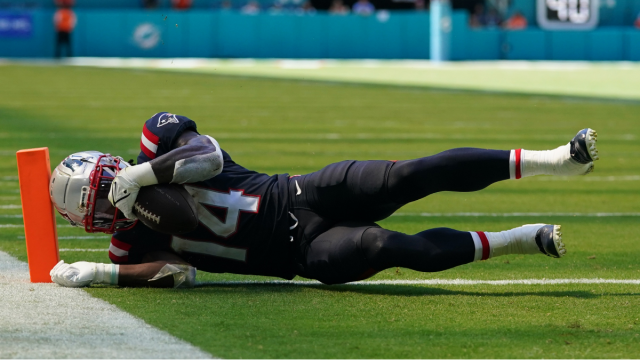