So, uh, now what do the Celtics do?

Boston’s best-laid plans have already started to at least slightly unravel with some unfortunate Labor Day weekend news. The C’s dropped a Friday a news dump when they announced newly signed Danilo Gallinari actually tore his ACL for the second time after initial reports indicated it was merely a meniscus tear.

The timetable for a return went from two or three months to at least six and perhaps an entire year. Gallinari wasn’t exactly signed to put Boston over the top a season after an NBA Finals appearance, but he — along with Malcolm Brogdon — were supposed to give Boston some needed depth.

With all due respect to the Italian wing, losing Gallinari does not mean the season is over. In fact, the Celtics could still find a worthwhile facsimile should they intensify their efforts to sign future Hall of Famer Carmelo Anthony. Even before Boston knew the true extent of Gallinari’s knee injury, they were among the reported teams showing interest in the free agent Anthony.

While Gallinari could return in, say, March, it’s probably smart to act as though he won’t play this season. If that’s the case, the Celtics might as well make a strong push to sign Anthony to fill a similar role.

They’re similar (enough) players. Gallinari has the obvious height advantage at 6-foot-10, but Gallinari’s game isn’t that of an in-the-paint big man. He likes to play away from the basket, and his shooting is part of the reason Boston moved to sign him.

We all know Anthony’s ability with the ball in his hands is matched by few in the entire sport. He’s 38 and obviously has a whole lot of miles on him, but he’s enjoyed a bit of a late-career resurgence. In fact, his player efficiency rating in his last two seasons was higher than Gallinari’s was last season. If the Celtics brought in Gallinari to help with shooting, especially off the bench, Anthony seems to fit that bill. He actually had one of his best shooting seasons last season with the Lakers. His 54.4% effective field-goal percentage last season was the best of his career, and even in limited minutes, he also made 149 3-pointers in 69 games, a total he eclipsed just four times in his career up until last season.

The defense is the obvious issue, but Gallinari’s not a great defender either, and the Celtics are so sound defensively that they should essentially be able to hide him in the rotation.

His buy-in shouldn’t be an issue, either. Anthony has made just about as much money as anyone in the sport ever, and his individual accomplishments will land him in Springfield, Mass., eventually.

But he still doesn’t have that championship, and there’s no real opportunity out there that will give him a better chance to do so than Boston. In the end, both sides should be able to help each other with this one. 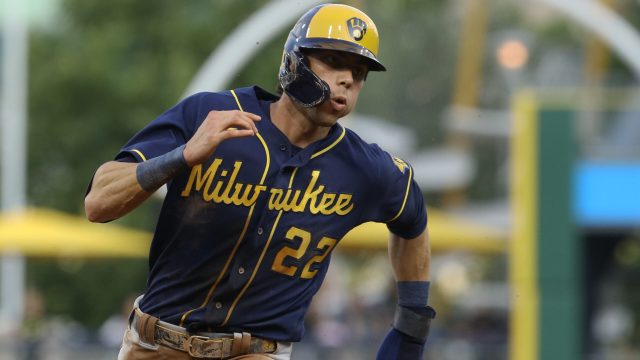