It appears former NFL quarterback Ryan Fitzpatrick has beef with Tom Brady, and he aired out some of his grievances about the seven-time Super Bowl champion Wednesday.

Fitzpatrick is well aware of when Brady appeared on HBO’s “The Shop” and dropped his infamous expletive line about an organization deciding to stick with their quarterback at the time instead of Brady. It’s not exactly clear who Brady directed it toward, but many think it’s now about Derek Carr after UFC president Dana White told how Brady and Rob Gronkowski almost ended up with the Las Vegas Raiders.

Fitzpatrick doesn’t buy that theory, though. He explained on Barstool Sports’ “Pardon My Take” podcast he believes Brady’s comment is about him — the Miami Dolphins who Fitzpatrick played two seasons for did get penalized for tampering with Brady — but the signal caller, who spent 17 years in the NFL, is more upset with how Brady conducted himself following the final whistle after the two played against one another.

“No, zero respect,” Fitzpatrick said. “He would never shake my hand.”

Fitzpatrick’s ire toward Brady stems from a 2011 matchup in Buffalo with the Bills edging out the New England Patriots. According to Fitzpatrick, the usual on-field, postgame meeting between quarterbacks never took place following Buffalo’s 34-31 victory.

“I’ve told this story before, but he just pisses me off because you’re in Buffalo, you’re playing New England, they’re kicking our ass every single year,” Fitzpatrick said. “We finally in 2011 knocked them off. It was right at the beginning of the season. We had this great start. He threw (four) interceptions in the game, which was just wonderful to see. Every single one of them was wonderful to see, and (he) runs straight off. Like no handshake, no quarterback middle of the field where are the cameras? Ok, ‘Hey, stay healthy buddy.’ Pat me on the head and let me go. Just ran straight off.

“It bothered me so much because there was no respect there. Every time I played him after that I was like, ‘Alright, let’s make this dude respect me.'”

Fitzpatrick, who went 3-11 against the Patriots in his career, felt like he got a measure of revenge during Brady’s final season in New England. Fitzpatrick, then with the Dolphins, led a 13-play, 75-yard yard drive at Gillette Stadium in the waning minutes and capped it off with a game-winning touchdown pass to Mike Gesicki with 24 seconds remaining.

“The last one was especially sweet,” Fitzpatrick said. “… They needed to beat us to get home-field advantage and it was his last regular-season game as a Patriot, and we go and we score at the end of the game and beat them.”

Fitzpatrick said he did get the postgame handshake after that contest, but that he “initiated it.” There’s photo evidence that it did occur other times as well, but Fitzpatrick will remember the one time he believes Brady spurned him.

Fitzpatrick certainly won’t be rooting for Brady this year, even if it is the longtime quarterback’s final season in the NFL before retiring. 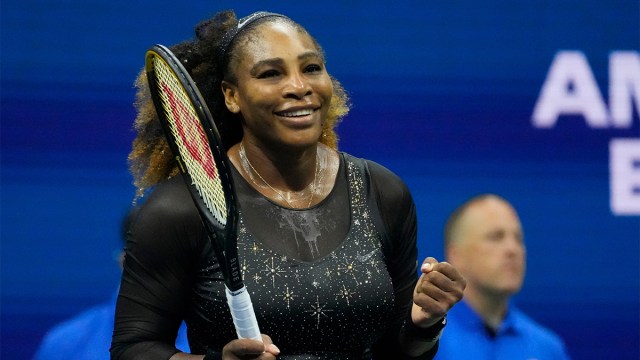 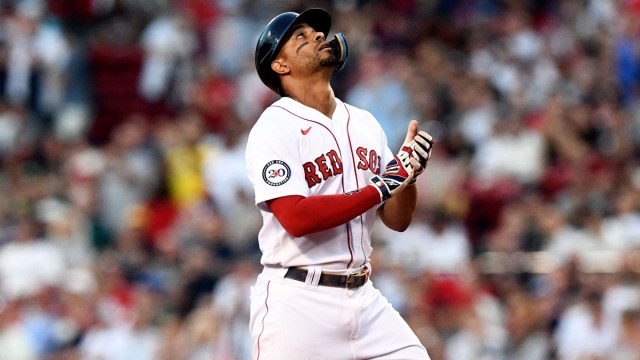 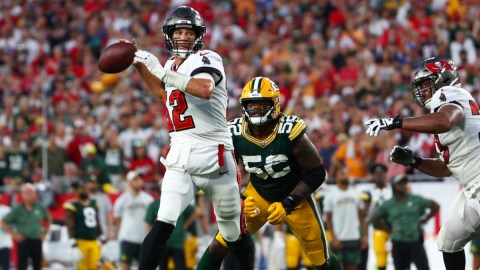