Justin Herbert put together a gutsy effort while playing through a rib injury during the Los Angeles Chargers’ Week 2 contest against the Kansas City Chiefs, but the quarterback’s status moving forward is in question.

Herbert sustained fractured rib cartilage, head coach Brandon Staley revealed Friday, one night after the Chargers covered the spread but came up just short versus the Chiefs on “Thursday Night Football.” Staley previously assessed Herbert as day-to-day and struck much of the same tone nearly one week later when asked about the signal-caller’s Week 3 status.

“Justin is day-to-day,” Staley said Wednesday, per the team. “I think he’s gotten a lot of rest since the last game but I think the nature of the week is truly going to be a case by case, day by day basis. I know he is feeling more comfortable. I know he was able to do some light throwing yesterday, some rotational work. But we’re going to just to take it day by day and see where his comfort level is and truly trust him and let him be the guide of where we’re at and make sure were prepared either way.”

The Chargers currently are a seven-point home favorite entering Sunday’s game against the Jacksonville Jaguars. It will be interesting to see if, or how, that line moves as we creep closer to game time, especially if Herbert’s status is confirmed one way or the other. Perhaps fantasy football managers will be looking to other options depending on Herbert’s availability, as well. 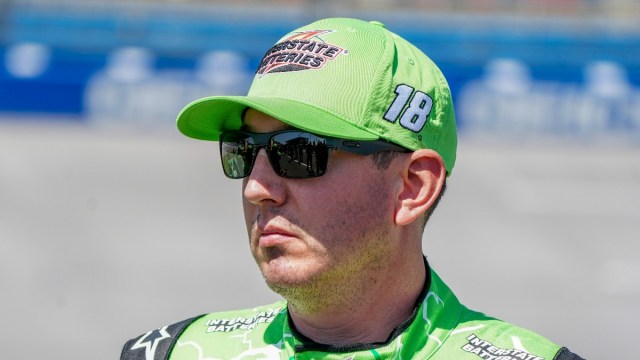