Matt Patricia served as the Patriots’ offensive play-caller Sunday against the Miami Dolphins, ending months of speculation over who would assume the role in wake of former New England offensive coordinator Josh McDaniels leaving to become head coach of the Las Vegas Raiders.

To be clear, Patricia is not the Patriots’ new OC — he’s a senior football advisor/offensive line coach — and the offensive play-calling figures to be a collaborative effort, with head coach Bill Belichick reportedly having “heavy influence” and quarterbacks coach Joe Judge perhaps chipping in, as well. But we finally have some clarity as to whose voice will be in the quarterback’s helmet moving forward.

That said, it’s still fair to question why the Patriots didn’t hire a new offensive coordinator after McDaniels’ departure. Bill O’Brien, Alabama’s offensive coordinator who served in the role with New England in 2011, and Nick Caley, the Patriots’ current tight ends coach, were two names frequently tossed around as possible McDaniels replacements. Yet, Belichick instead opted to roll with Patricia.

“My understanding is that Bill O’Brien would have been amenable to coming back here,” Breer said. “He’s separated from his family now, living in Tuscaloosa while they live in Houston. But he was going to let Bill (Belichick) and (Alabama head coach) Nick (Saban) handle this. And ultimately, Bill (Belichick) didn’t want to bring Bill O’Brien back because he was afraid he might lose him after a year.

“The second guy is Nick Caley, who’s the tight ends coach. He’s still in house. But he’s been the one who’s had to explain the offense — basically teach the offense — to a lot of people inside that building. But he doesn’t have a contract past this year. In fact, my understanding is one of the reasons he didn’t sign an extension is because he couldn’t get clarity on his role. And now it’s the same thing as it was with O’Brien, where because Bill Belichick doesn’t know whether or not Nick Caley is going to be here past this year, he doesn’t want to have to go through the process of replacing him if he were to leave after the year.

“So, that’s how you get to the point where you have two guys in Matt Patricia and Joe Judge, who I think are really good football coaches, in those positions — because I think Bill Belichick feels comfortable those guys are going to be here past 2022.”

Now, is this the best way to fill McDaniels’ shoes? Time will tell. And could the Patriots have considered other options beyond Patricia, Judge, Caley and O’Brien? Absolutely.

But the overall picture is coming into focus a bit — for better or worse. 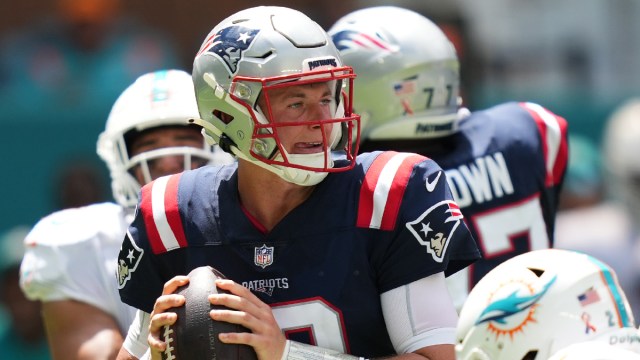 Mac Jones Opens Up About Back Injury, Reveals Week 2 Outlook 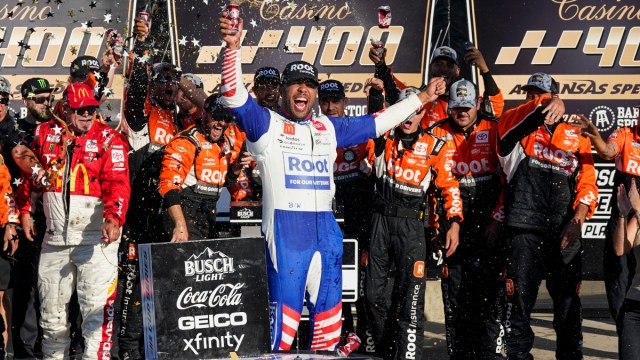