Matthew Slater believes the New England Patriots established a winning blueprint in their first victory of the 2022 season.

The longtime special teams captain said playing with a “physical edge,” as the Patriots did in Sunday’s 17-14 road win over the Pittsburgh Steelers, will be vital to New England’s success this year.

“But for us, I thought that was our mentality, and we talked about putting that mentality on going into a place like Pittsburgh. You can’t come up in there half-stepping. So for us, we wanted to come out and be the hammer, not the nail.”

Slater applauded wide receivers Jakobi Meyers and Nelson Agholor for their hard running after the catch and wideout Lil’Jordan Humphrey for his work in the run game. Humphrey, who officially was promoted from the practice squad last week, was used as a run blocker on 21 of his 26 snaps Sunday, per Pro Football Focus, playing as a sort of receiver/tight end hybrid.

“No question, when you see those guys going out there and finishing plays like that, or even highlighting a guy like LJ going out there and playing physical in the run game, it really does a lot for your football team emotionally to try to establish a physical presence,” Slater said. “This is a physical game, so any way you can establish a physical presence in a game — especially a game like that — it gives not only those guys confidence, but our entire football team.

“So kudos to Nelly, Jakobi, the tight ends, the line. All those guys, especially the guys that you wouldn’t expect it from, the skill guys, going out there and playing a physical brand of football.”

The offensive line, which quarterback Mac Jones called “amazing” after the game, did not allow a sack and powered a statement-making closing drive that drained the final 6:33 off the game clock.

The Patriots played a physical game on defense, as well. They sacked Mitch Trubisky three times, broke up six passes — including a tip-drill interception by cornerback Jalen Mills — and held last season’s rookie rushing leader, Najee Harris, to 49 yards on 15 carries (3.3 per). Patriots opponents have managed just one offensive touchdown in each of the first two games.

Slater also said “almost everyone that played” on special teams against Pittsburgh did so with the desired “hammer” mentality.

Seventeen points — or the seven they scored in a Week 1 loss to Miami — won’t be enough against teams more offensively capable than the Trubisky-led Steelers, so the Patriots still have improvements to make on that side of the ball. Over the next three weeks, they’ll face Lamar Jackson and the Baltimore Ravens, Aaron Rodgers and the Green Bay Packers, and an upstart Detroit Lions squad that trails only the juggernaut Buffalo Bills in points per game thus far.

But Slater, one of just a handful of holdovers from the Patriots’ most recent Super Bowl teams, saw a formula for success in their Week 2 result.

“That’s who we are,” he said. “That’s who we’re going to need to be for our team to be successful, and I think we understand that. Now we just have to find ways to do it consistently.” 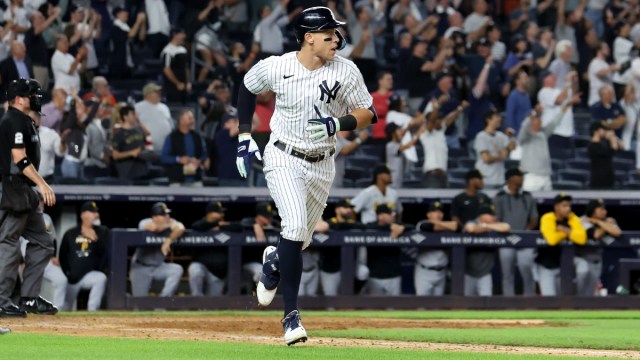 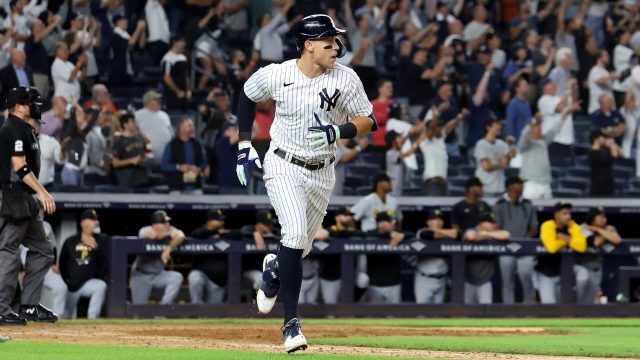