Just two days after placing him on season-ending injured reserve, the Patriots released Anderson amid a triad of moves.

Anderson, 31, arrived to New England via a two-year contract ahead of the 2021-22 season. Despite there being initial optimism he could become a contributor for Bill Belichick’s defense, Anderson’s career with the Patriots involved more procedural moves than games played. The veteran suffered a season-ending pectoral injury four games in 2021 before being placed on IR. He would then rework his contract with New England prior to this season before again being placed on IR and eventually released Thursday.

Though he started to pop during the latter half of training camp, Anderson was unable to beat out the likes of Carl Davis and rookies Sam Roberts and DaMarcus Mitchell for one of the final defensive line spots on New England’s roster. That mixed with an undisclosed injury sealed his fate in being placed on injured reserve before eventually being cut loose.

Roster moves will likely continue to roll in for the Patriots as they find the 53 they’d like to take down to Miami for their series opener with the Dolphins at Hard Rock Stadium on Sept. 11. 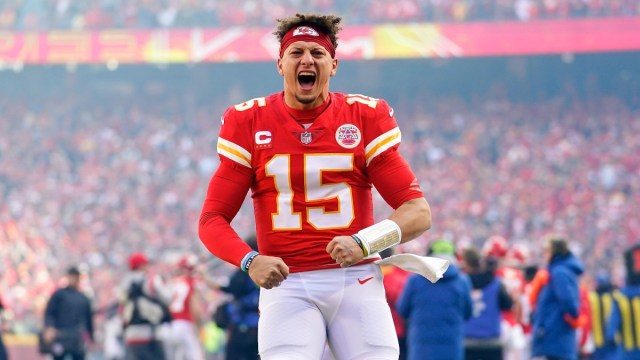 Stephen A. Smith Makes Super Bowl Case For Chiefs, Should Fans Buy In?