The Ravens added some defensive star power before facing the Patriots this weekend — albeit of the aging variety.

On Thursday, Josina Anderson of CBS Sports reported that free agent defensive lineman Jason Pierre-Paul informed her of his intention to sign with Baltimore. “I’m joining the Ravens as of today,” he texted Anderson.

Pierre-Paul last played in the NFL in 2021, when he appeared in 12 games for the Tampa Bay Buccaneers. The veteran defensive end racked up 31 tackles and 2.5 sacks.

Pierre-Paul clearly is near the end of his career, but he still is an experienced player with a strong track record. The 2010 first-round pick is a three-time Pro Bowler, two-time Super Bowl champion and one-time All-Pro. Pierre-Paul compiled 9.5 sacks in 2020 when he, Tom Brady and the Bucs won a Lombardi Trophy.

It’s unclear whether Pierre-Paul will suit up for the Ravens in Sunday’s game against the Patriots. Baltimore and New England will kick off from Gillette Stadium at 1 p.m. ET. 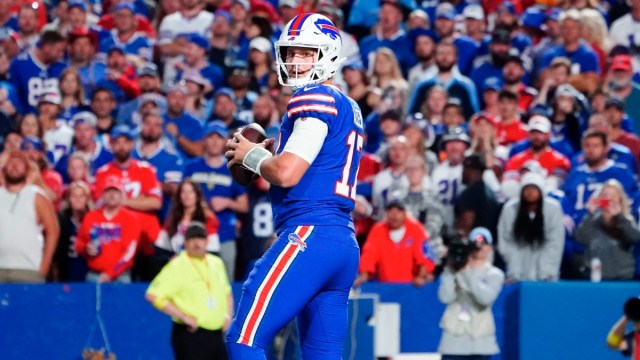 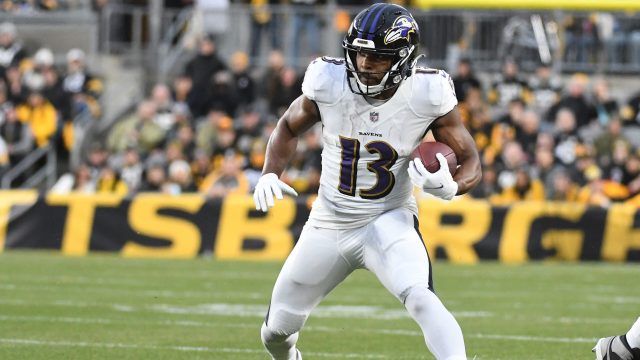