Refsnyder, a seven-year veteran between six teams, accomplished the first in the Red Sox’s win over the Texas Rangers. He delivered the final nail in the Rangers’ coffin with a rocketed single down the left-field line to score Rafael Devers and send Fenway Park into a frenzy. Following the game, he spoke about when he realized he may get a chance to be the hero.

“I started doing the math a little bit. (Rafael Devers) had a nice hit and once (Christian) Arroyo got intentionally walked I thought, ‘Oh man. I’ve got a shot here,’ ” Refsnyder said, as seen on NESN’s postgame coverage. “Kiké (Hernández) in front of me, put together an incredible at-bat staying inside that ball and going the other way.

“Tommy (Pham) started it off, we could have easily just folded there, down five runs to their best reliever. A lot of credit to Tommy for a really good at-bat. Guys just kind of passed the torch a little bit.”

Passed the torch Boston did, sending eight batters to the plate in the inning, with Pham starting things off with a drawn walk. From there it was another walk drawn by Alex Verdugo, a Xander Bogaerts infield single to load the bases, a Devers double into the gap in left field to score Pham and Verdugo. Hernández scored Bogaerts with a single, ultimately setting the table for Refsnyder to make some personal history. 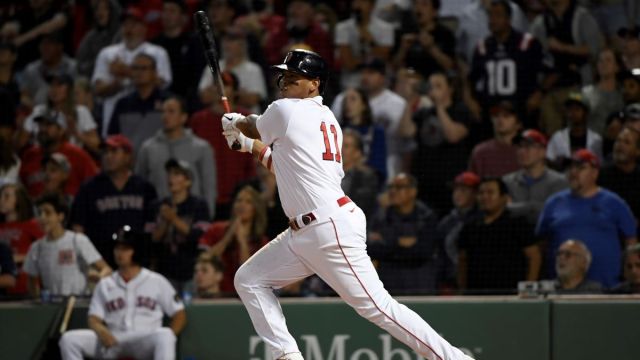 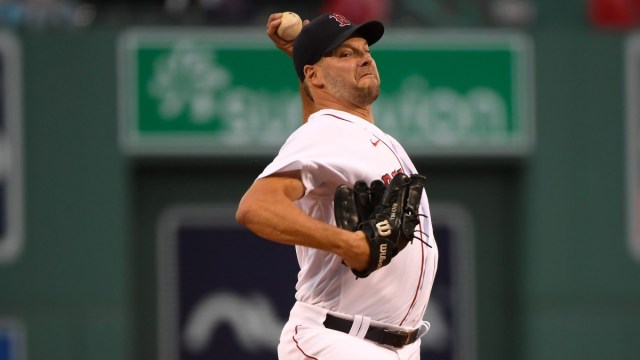