Just how bad is the rumored fight between Tom Brady and Gisele Bündchen?

Well, according to Page Six, the power couple still isn’t seeing eye to eye, and some insiders are fearing the worst as it relates to their marriage.

Page Six reported Tuesday, citing a source, that Bündchen isn’t back with Brady despite returning to Florida from Costa Rica. Bündchen, who was spotted at a Miami water park with their kids over the weekend, reportedly hasn’t been to their home in Tampa since leaving after a series of arguments that stemmed from Brady’s decision to unretire this offseason.

“Tom is still hoping they can reconcile,” the source told Page Six. “Gisele has told him she’s leaving him before, and they always made up when she cooled down.”

It’s entirely possible this all blows over, but the reported spat between Brady and Bündchen has garnered national attention, thanks in large to the quarterback’s recent 11-day absence from Tampa Bay Buccaneers training camp. Brady has been guarded about the absence, saying upon returning to the team: “I’m 45 years old, man. There’s a lot of (expletive) going on.”

A source told Page Six that rumors of an ongoing divorce are “not true.” But Page Six also reported Tuesday that other insiders have indicated the couple could be headed in that direction.

All told, it doesn’t sound like a great situation in the Brady-Bündchen household, and one can’t help but wonder whether it’ll impact the Bucs QB on the gridiron as he enters his 23rd NFL season. Then again, the action between the lines feels far less important if Brady and Bündchen really are beefing to the point where a divorce is possible.

Stay tuned, as this saga already has had plenty of twists and turns. 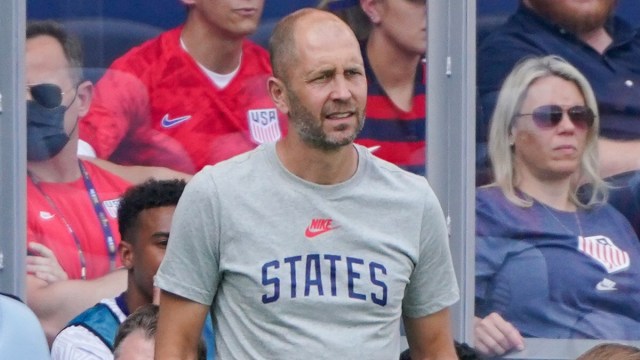 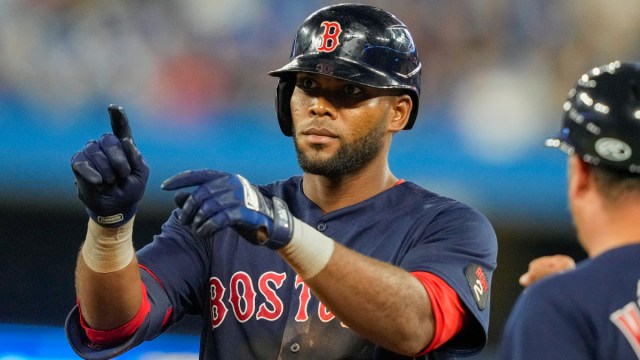