Before Bill Belichick decided to give the ball back to Aaron Rodgers and company in overtime, Matt LaFleur wasted a challenge and timeout late in the fourth quarter. With the score tied at Lambeau Field, Romeo Doubs appeared to give the Packers the lead on a 40-yard bomb from Rodgers, but replays clearly showed the rookie wide receiver did not survive the ground. Despite the clear-cut nature of the tape, LaFleur threw his red flag and hurt Green Bay’s chances of winning in regulation.

The lapse in judgment didn’t come back to bite the Packers, as they outlasted the Patriots in the extra frame. Still, LaFleur bemoaned the decision after his team improved to 3-1 on the season.

Sunday proved to be a day of lessons for LaFleur and the Packers. Green Bay’s head coach made sure to remind his team that no win comes easy in the NFL, even when the odds are heavily stacked against the opposition.

The Packers certainly won’t overlook their next opponent, as the 3-1 New York Giants have looked like a tough out through the first quarter of the campaign. 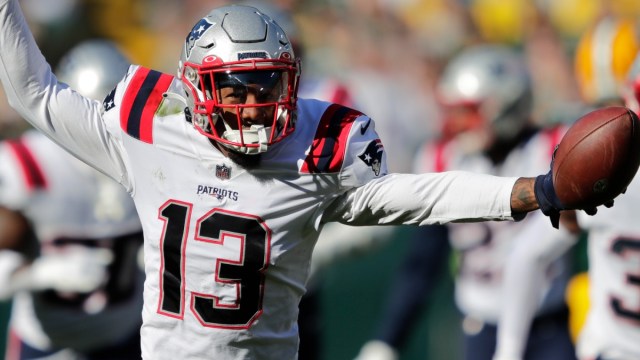 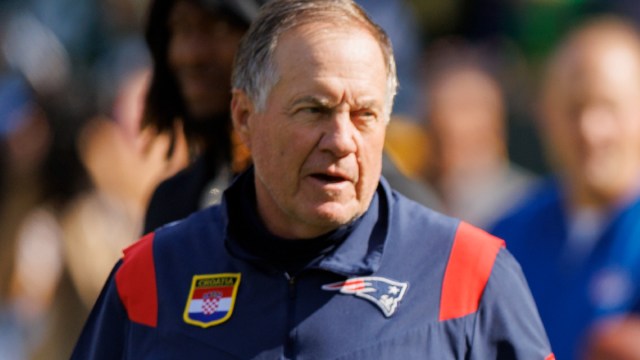