GREEN BAY, Wis. — In most cases, deciding whether to go for it on fourth-and-5 in overtime with a third-string quarterback would be a relatively easy call. Even if you’re at the opponent’s 46-yard line, as the Patriots were Sunday evening at Green Bay, the wise move would be to punt the ball away, right?

Probably, and that’s ultimately what Bill Belichick decided to do at Lambeau Field. But this wasn’t a normal case, and Belichick’s decision was questioned after New England suffered a heartbreaking 27-24 overtime loss to Aaron Rodgers and the Packers.

On a key third-and-5, rookie Bailey Zappe, who played admirably well in relief of Brian Hoyer, got skittish in the pocket and threw incomplete to tight end Hunter Henry. Kendrick Bourne wanted a holding call (he probably had a case), but it mattered not. Belichick elected to punt the ball back to Rodgers, who drove the Packers down the field against soft Patriots coverage and set up a game-winning Mason Crosby field goal.

For many, the result felt inevitable once the Patriots decided to punt. You only can tempt fate so many times with a player as good as Rodgers, about whom Belichick gushed after the game. Moreover, Zappe and the Patriots were fortunate even to be in a position to win the game, and you could argue the situation warranted aggressive play-calling.

New England went for a conservative approach, and it didn’t pay off. Belichick defended the decision during a Monday morning Zoom call.

“Well, we were able to put them on a long field,” Belichick said. “We had just done that the series before on the opening kickoff in overtime. Look, the longer it is, the harder it is to make that decision. I certainly wouldn’t want to come up short on fourth-and-5 and hand them the ball a first down away from field-goal range. There’s a tradeoff there.

“I don’t think (going for it) was heavily considered.”

Fair enough, and Belichick is right in saying that the distance of the down made the decision all the more difficult. Plus, the Patriots’ defense played well for most of the game and probably earned the vote of confidence.

However, Belichick’s call marked yet another instance of the post-Tom Brady Patriots opting for a conservative approach against a quality opponent to whom they wound up losing. It’s happened multiple times over the last two-plus campaigns, including in last season’s loss to Brady’s Tampa Bay Buccaneers.

Roughly a year ago, we wrote a story questioning why the Patriots were being so conservative on fourth downs. Not much has changed since then.

New England might have no choice but to play aggressively this Sunday. The 1-3 Patriots will host the Detroit Lions, owners of the NFL’s highest-scoring offense, in what could be a must-win game for a team that now sits in the AFC East basement. 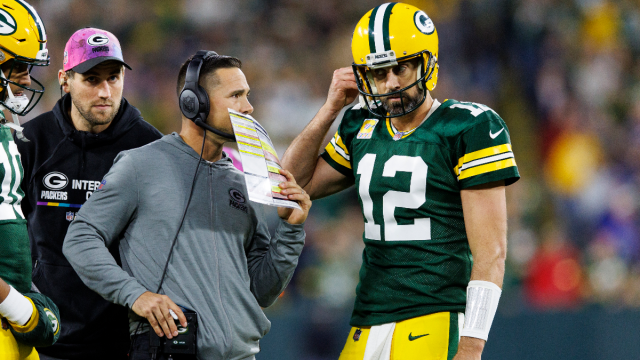 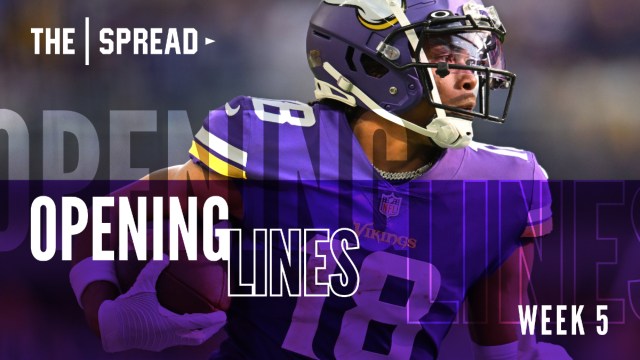