For the second consecutive week, the New England Patriots will be without their top receiver.

In a surprising move, the Patriots downgraded wide receiver Jakobi Meyers to out ahead of Sunday’s matchup with the Green Bay Packers.

Meyers, who has been dealing with a knee ailment throughout the season that has kept him as a limited participant in recent practices, was hopeful to make his return this weekend at Lambeau Field after missing the Patriots’ 37-26 loss to the Baltimore Ravens in Week 3.

“I’m out there moving around, running routes,” Meyers told NESN.com’s Zack Cox this week. “Just making sure I can put some good tape in the coaches’ eyes to get the green light (for Sunday).”

The 25-year-old was a limited participant in each of New England’s three practices this week.

Despite only playing in two games, Meyers still leads the Patriots in receptions (13), targets (19) receiving yards per game (75.0) and receiving first downs (6) this season. His absence led the way for a breakout performance from DeVante Parker in Week 3, someone the Patriots hope continues to play a pivotal role in the offense moving forward as Brian Hoyer takes over at quarterback.

You can catch the Patriots, who are 9.5-point road underdogs, take on the Packers at 4:25 p.m. ET on Sunday. 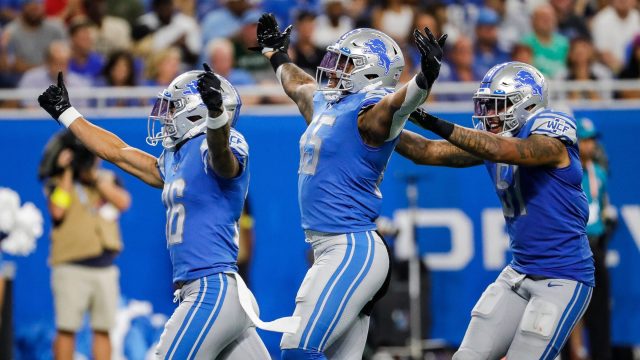 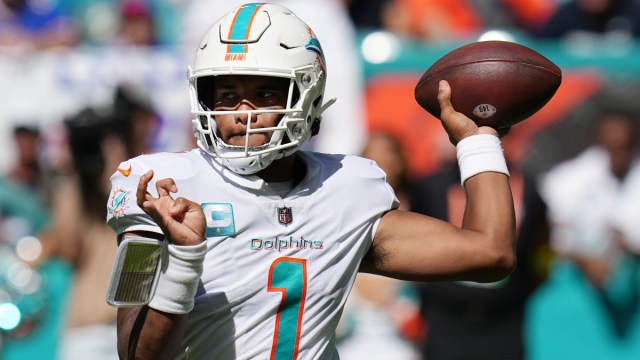