The Boston Red Sox opened their final series of the 2022 season with a 4-3 win over the Tampa Bay Rays.

ONE BIG TAKEAWAY
The Red Sox offense only needed two strong innings to push past the Rays in a game where Tampa Bay clearly had its eyes set on the postseason.

Despite watching Rich Hill give up a pair of mammoth home runs, Red Sox fans were treated to a game where their team looked much better than the 86-win Rays.

Boston batters were able to string together eight hits and scrounge up four runs against some of the Rays lesser known pitchers. The Red Sox were shut down by a returning Tyler Glasnow, who was pulled after only 3 2/3 innings as Tampa Bay looks to rile him back up for the postseason, but knocked around Kevin Herget, who has the worst ERA among any pitcher who has made an appearance for the Rays this season.

Tampa Bay batters swung at pretty much everything, connecting on a pair of moon shots but combined for eight strikeouts and just four hits.

STARS OF THE GAME
— Rafael Devers had a perfect night from the dish, finishing 3-for-3 with a double and sacrifice fly to give Boston the lead.

— Rich Hill went six strong innings, allowing three runs on three hits. He struck out six Rays batters on his way to a no decision.

— Christian Arroyo’s RBI double in the sixth inning put the wheels in motion for the Red Sox’s comeback. He finished 1-for-4 from the plate with a pair of RBIs.

WAGER WATCH
DraftKings Sportsbook set the odds of a Manuel Margot home run at +900 pregame, meaning bettors could make out with a $1,000 pay out by placing only $100 on the former Red Sox farmhand.

ON DECK AT NESN
The Red Sox will play their penultimate game of the season Tuesday night against the Rays. First pitch from Fenway Park is set for 7:10 p.m. ET and you can catch all the action beginning at 6 p.m. on NESN. 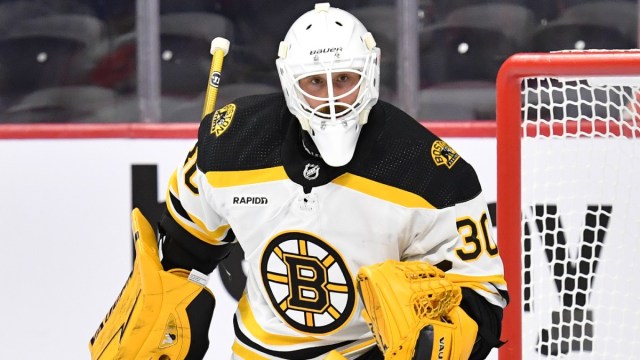 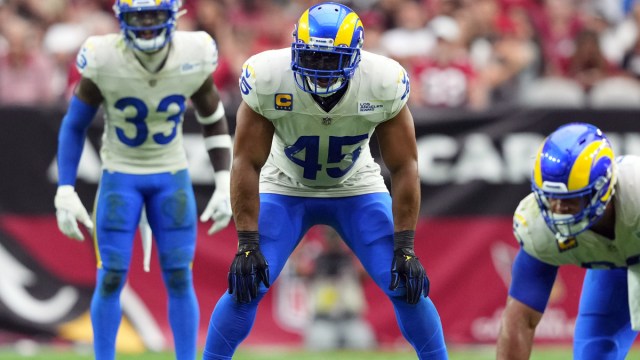