Is this really the end of Tom Brady and Gisele Bündchen?

The Tampa Bay Buccaneers quarterback has been involved in marital issue rumors for the last few months, with reports coming out that Brady and Bündchen have been living separately for some time now. Bündchen has been absent from the Bucs’ home games and the couple has been quiet about one another on their social media channels.

“I never actually thought this argument would be the end of them, but it looks like it is,” one source told Page Six. “I don’t think there will be any coming back now. They both have lawyers and are looking at what a split will entail, who gets what and what the finances will be.”

Page Six also reported that Brady and Bündchen are “very involved” in their children’s lives and would “share joint custody” of Benjamin, 12, and Vivian, 9.

Brady and Bündchen married in 2009. 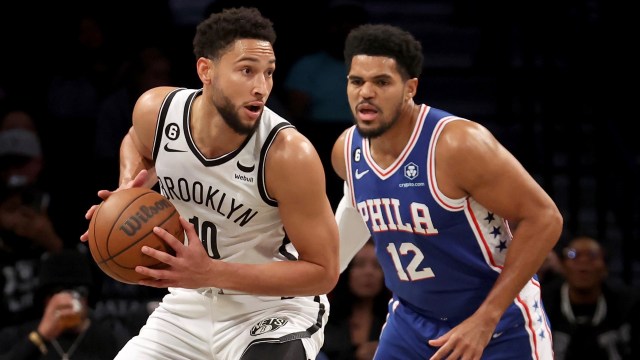 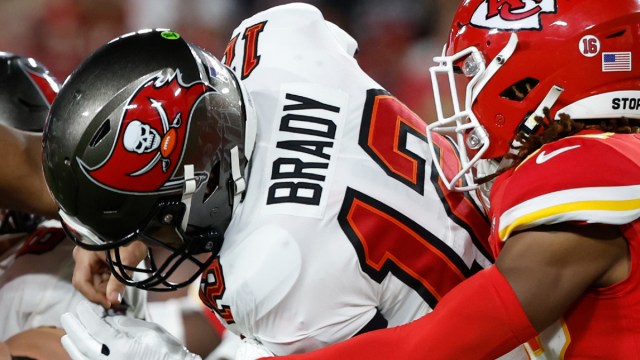