Tom Brady lashed out at his Buccaneers offensive line this past Sunday in Pittsburgh, stressing to the unit that they are “so much better” than the way they were playing.

That proved to not be a heat-of-the-moment remark from Tampa Bay’s starting quarterback. Brady echoed the sentiment in an Instagram post Monday evening, a little over 24 hours after the Bucs suffered an ugly 20-18 loss to the Steelers at Acrisure Stadium.

“Football is hard,” Brady captioned the post. “We’re not playing like we are capable. We’re in it together. We’ll turn it around.”

Brady also addressed the aforementioned sideline tirade on the latest episode of his “Let’s Go!” podcast. The seven-time Super Bowl champion succinctly summed up his team’s rough afternoon in Pittsburgh, stressing that it’s never a good sign when a game features “more F-bombs than touchdowns.”

Week 7 presents Brady and company with a great opportunity to start the process of turning things around. The Bucs on Sunday will visit the Carolina Panthers, who in a span of less than a week fired their head coach and kicked one of their best (now-former) players out of a game.

Oddsmakers certainly like Tampa Bay’s chances of getting back in the win column this weekend, as the Bucs are a double-digit road favorite at most sportsbooks. 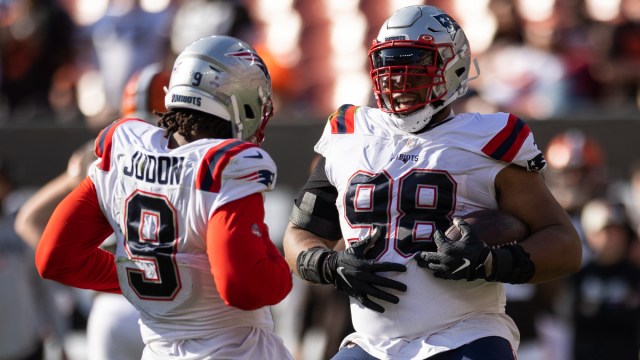 Patriots Report Card: Grading Each Position After Win Over Browns 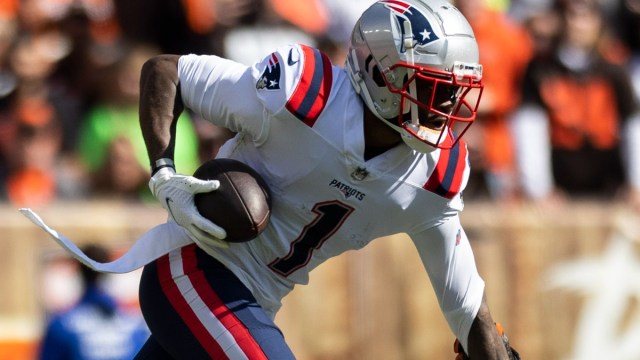