The big focus for the Red Sox this offseason will be what Xander Bogaerts’ future will be, and Boston fans have made their voices heard throughout the season.

The shortstop joined NESN’s Tom Caron on the TC & Company podcast prior to Tuesday’s game against the Tampa Bay Rays. Bogaerts is a known admirer of New York Yankees legend Derek Jeter, and Caron asked the 10-year veteran if he hopes to emulate the 20-year Baseball Hall of Famer, whose whole career was with the Bronx Bombers.

“I mean if it’s possible, but as I said, I can’t really control that stuff,” Bogaerts told Caron. “I just got two more games, and obviously, going into the offseason, it might be a little different offseason, never know what can happen. I’m definitely prepared for whatever happens. This place (Fenway Park), I really enjoy playing here. I have some great memories playing here, knowing a lot of people, getting to meet a lot of people throughout the course of my career here. It’s definitely been fun. I’m definitely excited to see what the future holds.”

Bogaerts can opt out of his deal and become a free agent this offseason. It would be the first time he enters the open market if he chooses to do so. Red Sox fans certainly want to see the team captain stay in Boston for the rest of his career, and the sentiment was highlighted when Bogaerts took a picture with a fan who had a shirt that said, ‘Pay Xander, you freakin dopes.’ It’s safe to say Red Sox fans have been anything but subtle.

“I’ve seen it,” Bogaerts said. “That was surprising, and the other day, I played a game here and the fans said, ‘Re-sign Xander.’ Obviously, you see a lot of stuff they write on the cardboards and whatnot. You see the support from the fans, the want to have you to come back and for you to stay here. We’ll see how that unfolds.”

Caron followed up and asked Bogaerts what that means to him, and the shortstop added: “That means you’re definitely doing something good, something that people are appreciate of. They see a lot of positives in the way you play the game or in your character or anything like that. They see more positives than negatives. Obviously, I’m not gonna hit every time, but they know deep down what it is.”

Boston general manager Brian O’Halloran also admitted to Caron on NESN pregame coverage Tuesday that fans have even told him and other front office members their desire to see Bogaerts back in Boston. Chief baseball officer Chaim Bloom and team president and CEO Sam Kennedy have also expressed their goal to bring the shortstop back to the Red Sox in the long term, which prompted Caron to say the process of re-signing the 30-year-old should be a simple one.

“It should be,” Bogaerts said. “The offseason is going to be really interesting this year as opposed to the other ones I’ve have. Obviously, I’ve been under contract since I’ve signed my six-year deal, but we’re going to see what happens. I’m looking forward in seeing what the future holds. It’s very different for me. I’m enjoying these last moments, these last two games here because as you said earlier, you never know what’s going to happen with all the uncertainty and stuff like that.”

Bogaerts has been reflective on his time in Boston, but as the shortstop said, the situation will be a wait-and-see after the conclusion of the Red Sox season Wednesday. 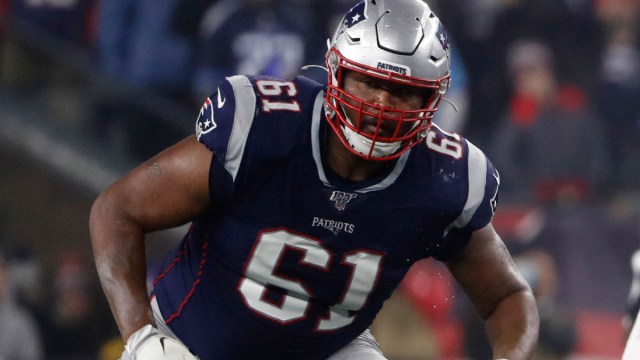 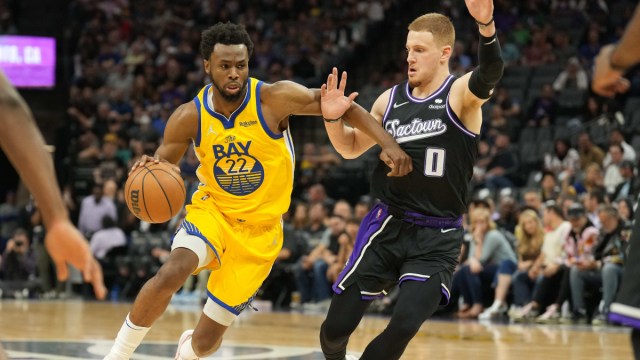