Enes Kanter Freedom never won any NBA championships in his career, nor did he win an MVP, but he brought home a different MVP trophy Thursday night.

Freedom was awarded the “MVP” (Most Valuable Patriot) during the fourth annual Fox Nation Patriot Awards. According to the network, “he continues to advocate for those who need it most, being a symbol of peace around the globe.”

The ex-Celtics center, who spent 13 seasons in the NBA, last played in 2021-22 with Boston. He became an American citizen in 2021 and changed his last name from Kanter to Freedom. The 30-year-old has been outspoken about his native Turkish government and never shied away from speaking his true feelings on world matters — or anything, for that matter — on his Twitter account.

The Celtics traded Freedom to the Rockets in Feb. 2021, but Houston waived him before even playing a game for the organization. 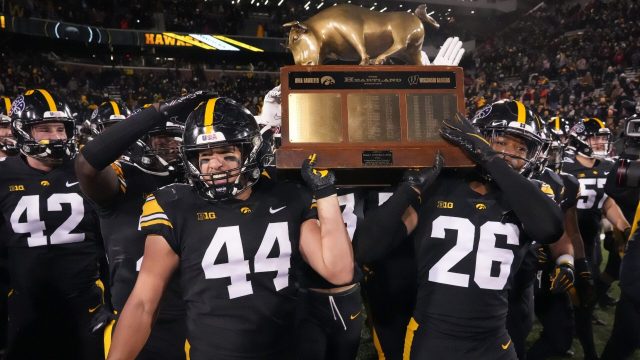 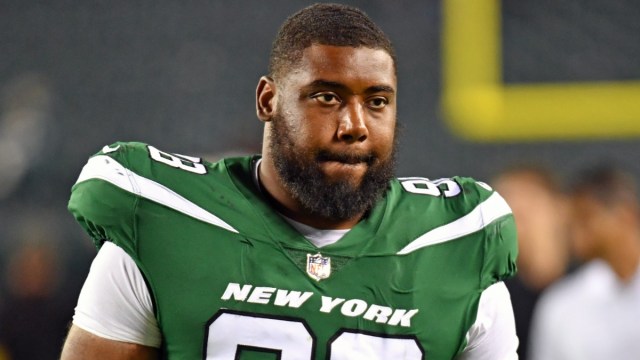