Robert Mathis was hyped after the Colts notched a 25-20 win over the Raiders and even advocated for Las Vegas to fire head coach Josh McDaniels. Another member of those great Peyton Manning-led Indy teams also took to Twitter after the Colts’ Week 10 victory at Allegiant Stadium, but Edgerrin James didn’t take the conventional route in praising Saturday.

It’s easy to understand why James felt inclined to go to bat for Saturday, who caught heaps of flak for being given a job he might not be qualified for. That said, the Pro Football Hall of Fame running back probably didn’t make the point he was trying to there.

Regardless, Saturday and the Colts took advantage of a matchup with a Raiders team that might be broken. The win might not have done much to silence Saturday’s doubters, but the same won’t be able to be said if Indianapolis takes down the Philadelphia Eagles at Lucas Oil Stadium on Sunday. 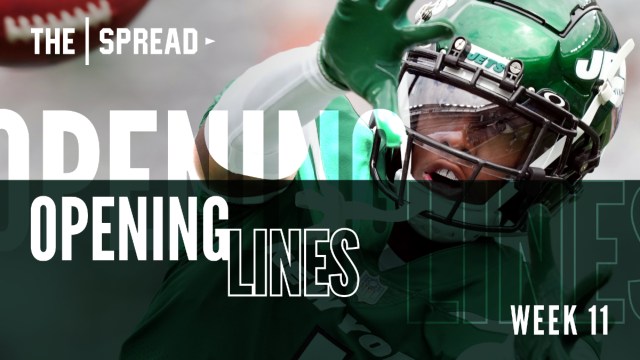 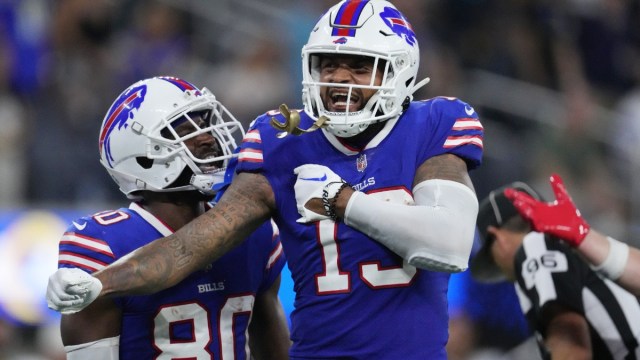