Reporter Edwin Hernandez Jr. tweeted the news Sunday, and sources confirmed the decision to MassLive’s Chris Cotillo. Vazquez will take over from Will Venable, who joined the Texas Rangers as associate manager under Bruce Bochy.

Vazquez, 46, has been a member of Boston’s coaching staff since 2018, first working as a statistical analysis coordinator and then moving into a role as a quality control coach. Vazquez saw some fill-in work as the first base coach in 2021 before taking over the job entirely for the 2022 season. Prior to joining the Red Sox, Vazquez was on the San Diego Padres coaching staff in 2017, and he is the current manager of Criollos de Caguas of the Puerto Rican Professional Baseball League

Some fans may remember Vazquez from his nine-year playing career. The former infielder actually has an interesting history with manager Alex Cora. The two former Major League Baseball players were traded for one another in July 2005. Cora was traded to Boston, and Vazquez was traded to the then Cleveland Indians.

Now, the pair will be manager and bench coach for the 2023 MLB season as the Red Sox continue their busy offseason highlighted by Boston’s effort to re-sign Xander Bogaerts, who reportedly has interest from a number of teams. 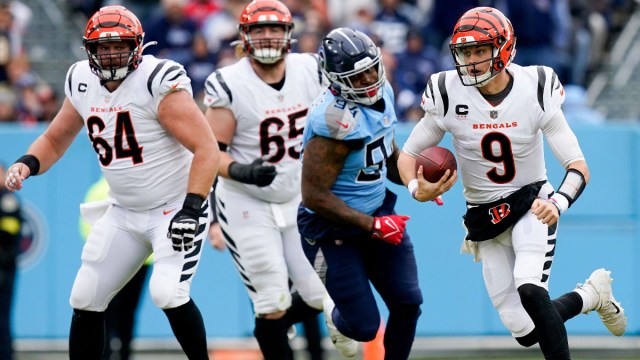 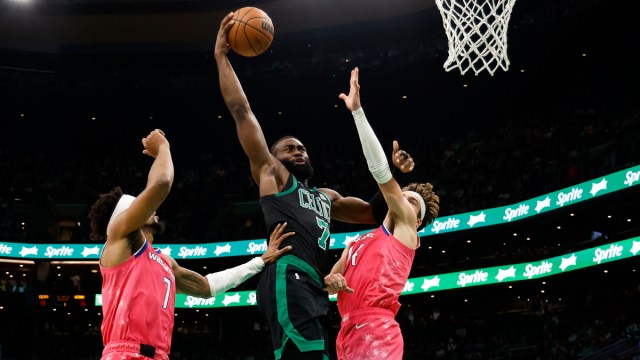