The Bills received some bad news on Von Miller on Wednesday afternoon.

Miller suffered the injury on Thanksgiving Day against the Detroit Lions. He initially was diagnosed with a knee sprain before Miller revealed he had “damage” to his lateral meniscus. Still, he believed the news was more good than bad.

An ACL tear had been out of the question the last few weeks. The Bills placed Miller on injured reserve before their Week 13 game against the New England Patriots, but maintained belief a return was possible.

Miller said on “The VonCast” that he was hopeful to return “right before the Jets game,” which is Sunday. At the time, he felt he could play through the injury to his meniscus. Now he’ll miss the rest of this season. It’s unclear what the timeline is for Miller’s recovery, but it’s possible he’ll miss the start of next season, too.

The Bills certainly will miss Miller’s presence on the field, as the star defense had 20 combined tackles and eight sacks on the season. 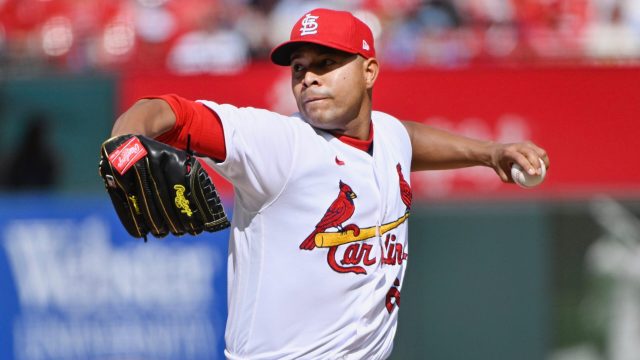 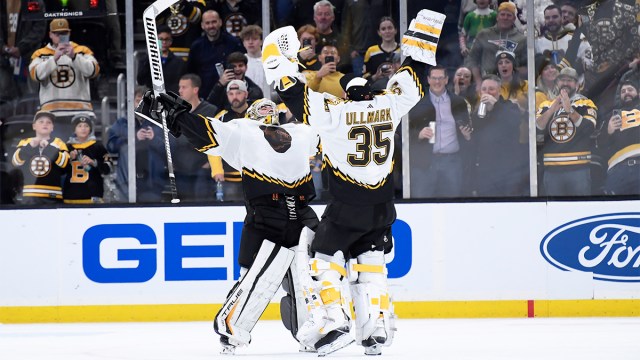