The Boston Celtics hit the smallest of road bumps this weekend, but appear to be back on an enviable path throughout the NBA regular season.

Boston dropped its first home game in over a month Friday, when the Miami Heat took the second game of a two-game “series” at TD Garden. The overtime affair was a slight hiccup for a Celtics team that has rolled on its way to the Eastern Conference’s No. 1 seed through 23 games. Nevertheless, it reminded Celtics fans that their team still has some areas to improve on as it approaches the end of the 2022 calendar. That improvement appears to be on the way back.

“He went through another session today,” Mazzulla said, per NBC Sports Boston. “He’s progressing really well. Pretty close to returning along with the timeline, it’s just a matter of getting him back conditioning-wise and making sure he’s ready to go.”

The difference between rehabilitating an injury and returning to playing shape is a big one, and it appears as though Williams is on the better side of that equation as the Celtics approach Christmas — the reported target date for the 27-year-old’s return.

Williams has been seen in the gym in recent days, taking part in team scrimmages and looking like his old self according to teammates. While Boston has done just fine in the win column without him, its defense has taken quite the hit in his absence. The Celtics rank No. 15 in defensive rating (112.2) this season, after finishing their run to the NBA Finals in 2021-22 with the league’s top rating.

Players have stepped up in the place of Williams during his rehabilitation process, but adding a second-team All-Defense member to the starting lineup certainly won’t hurt Boston as it hopes to return to the NBA Finals.

The Celtics will hope to rebound from Friday’s loss when they take on the Brooklyn Nets on Sunday night. They’ll do so without Williams as well as Marcus Smart, who will miss the game with a hip injury. Tip-off is scheduled for 6 p.m. ET. 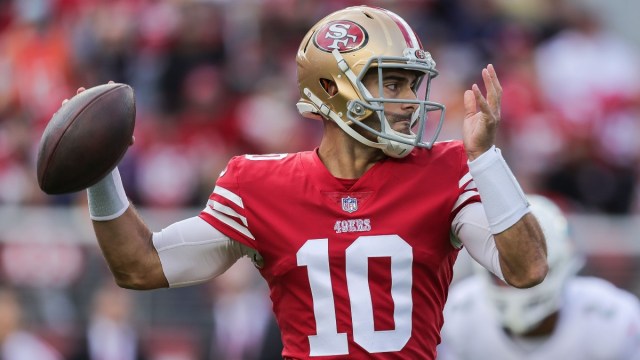 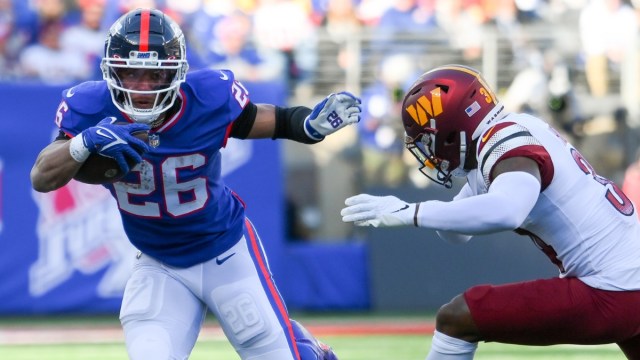