The College Football Playoff picture was revealed Sunday, and while we knew the two undefeated teams were locks, the other two spots were more of a debate.

The most notable team to be left out of the top four is Alabama, even after head coach Nick Saban unapologetically tried to make the case for the Crimson Tide after their two-loss campaign, which also featured some uninspiring wins. SEC champion Georgia is the lone representative of the conference as Alabama (10-2) and Tennessee (10-2) rank fifth and sixth, respectively. There was a thought Alabama might be able to sneak into the Final Four given TCU’s loss to Kansas State in the Big 12 championship game Saturday.

Georgia currently is viewed as the betting favorite to win the National Championship on DraftKings Sportsbook. Georgia (-130) is followed by Michigan (+280), Ohio State (+340) and TCU (16-to-1). 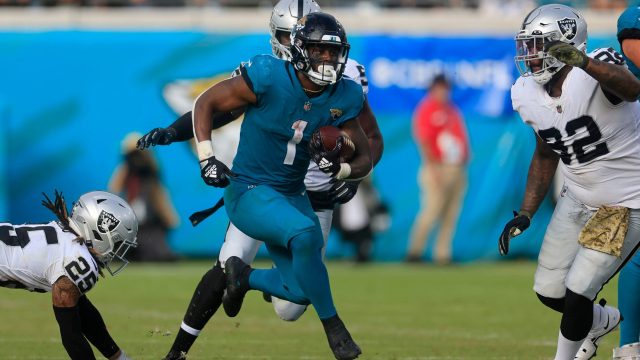 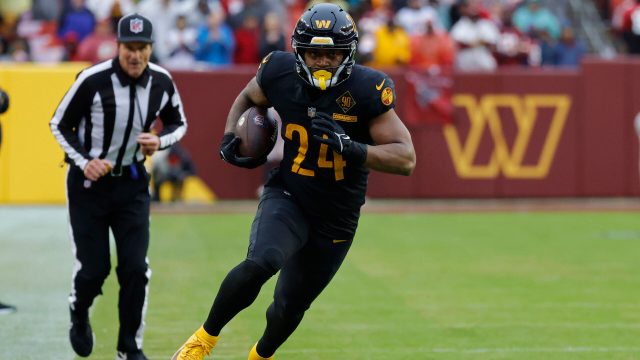