FOXBORO, Mass. — The New England Patriots faced elite wide receivers in each of their last two games. Next Monday night, they’ll see another.

How good is DeAndre Hopkins, the Arizona Cardinals’ top passing-game weapon? According to Bill Belichick, he’s one of the best wideouts the New England Patriots head coach has ever faced.

“He’s got tremendous ball skills,” Belichick said. “He catches everything, has great hands, and he’s long so he’s never covered. Even if he’s covered, there’s a place where the ball can be that he can get it and still make the catch. Great coordination on the sidelines, and he doesn’t really look it, but he’s a strong kid. You see him break tackles. He’s a strong kid in terms of creating separation on routes, yards after contact, you know, tough yards like around the goal line or that extra yard for a first down type of thing.

“He’s a very smart football player, very savvy. But his ball skills are at the very elite level with guys that I’ve seen in this league. He’s up there with whoever the top guys are, the Cris Carters of the world and guys like that. He’s every bit as good as anybody I’ve ever coached against.”

This has been a resurgent season for Hopkins, whose pedestrian 2021 campaign featured the lowest catch-per-game and yards-per-game averages since his rookie year in 2013. He was forced to sit out the first six weeks while he served a PED suspension, but he’s been terrific since his return, topping 85 receiving yards in five of his first six games back. He’s also caught nine-plus passes in four of those games and trails only Cooper Kupp in receptions per game (8.2) entering Week 14. Only Tyreek Hill, Justin Jefferson, Stefon Diggs and Davante Adams are averaging more receiving yards per game than Hopkins’ 95.7.

Even with his delayed start, Hopkins leads the Cardinals in receiving yards this season and is tied for the team lead in catches.

Hopkins spent his first seven seasons with the Houston Texans, so the Patriots have seen a lot of him over the years. New England has successfully limited the five-time Pro Bowler in each of their eight career meetings, but it’s never completely neutralized him. In all eight — including one in the 2016 playoffs — Hopkins has tallied between 52 and 78 receiving yards. He’s scored touchdowns against 25 different NFL teams but none against the Patriots.

But if the Patriots’ secondary performs the way it did against Jefferson and Diggs, Hopkins could cause major problems on “Monday Night Football.” Jefferson went off for nine catches, 139 yards and a touchdown in the Minnesota Vikings’ 33-26 win over the Patriots on Thanksgiving, and Diggs caught seven passes for 92 yards and a score as the Buffalo Bills pounded New England 24-10 last Thursday.

This run of top-tier opposing wideouts doesn’t end this week, either. After Hopkins, the Patriots still will face Adams, Ja’Marr Chase, Hill, Jaylen Waddle and Diggs again over their final four games.

UPDATE: The Patriots will need to defend Hopkins without starting cornerback Jalen Mills, who was ruled out for the second straight game with a groin injury. 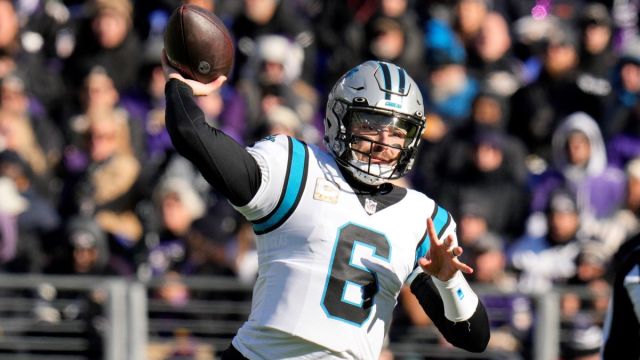 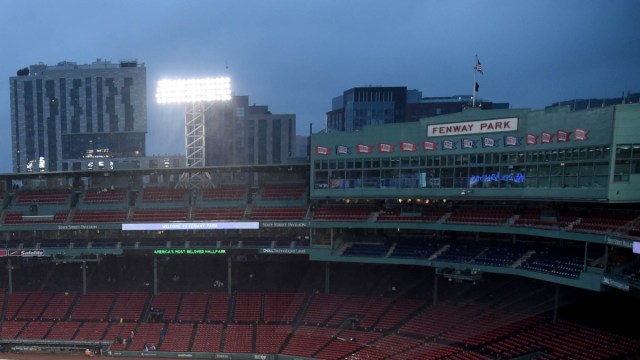