In an interview Friday with The Ringer’s “Off the Pike” podcast, the former Patriots running back said he “obviously” agreed with Jones’ sideline tirade, which came late in New England’s 24-10 loss to the Buffalo Bills at Gillette Stadium. Jones explained after the game that he wanted the offense to attempt more “chunk plays” rather than sticking with the quick-passing concepts that Buffalo had snuffed out all night.

Though he took the quarterback’s side, White viewed Jones’ profane blowup as a bad sign for the Patriots, who rank near the bottom of the NFL in most offensive metrics under first-time play-caller Matt Patricia.

“It’s definitely a problem, for sure, when your quarterback is coming to the sideline and he’s not necessarily agreeing with the play-calling, or the design of the plays that are being called,” White said, as transcribed by MassLive.com. “There was definitely a whole lot of quick game being called. Defenses after a while get a hold of what you’re doing. If you’re throwing slants and pop passes, they’re going to get a bead on it. Eventually, you’re going to have to switch it up a little bit and take some shots down the field.

“I think what he was saying, obviously I agree with it. Maybe I wouldn’t have done it like him, but he’s the guy playing. He’s frustrated. I’m sure the entire offense is frustrated. It’s not just (Patricia). I think it’s the entire offense as a whole has been completely inconsistent aside from Rhamondre (Stevenson). He’s been the only consistent guy on that offense all year long.”

White, who played with Jones last season before retiring in August, said former Patriots quarterback Tom Brady would have reacted similarly had he faced the same situation.

Jones wasn’t the only Patriots player to voice his displeasure with Patricia’s reliance on short passes Thursday night. Wide receiver Kendrick Bourne did so, as well, saying New England should have switched to a more aggressive approach once it became clear its initial game plan was not working.

“We need to be urgent, for sure,” Bourne said. “Especially after the half, I feel like we should have been more attacking. But I’ve just got to play.”

The Patriots have scored one or zero offensive touchdowns in four of their last five games. 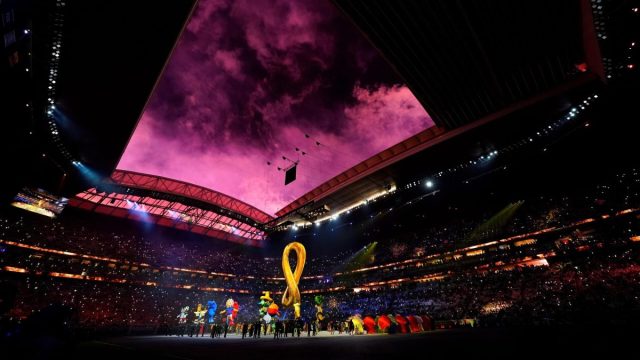 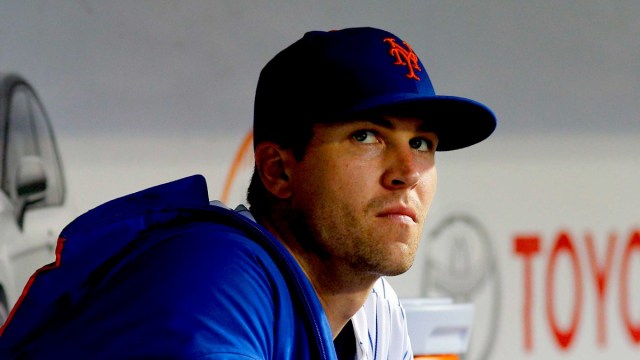