The start of Major League Baseball free agency has been a waiting game for fans of the Boston Red Sox. Not much has happened so far, but at least now they know what they’re waiting for.

Red Sox brass spoke to the media Monday from the winter meetings in San Diego. They touched on a number of things, including where the organization stands in talks with Xander Bogaerts, as well as who has been aiding in recruiting efforts. Perhaps the most important piece of information that was reported, however, was what Boston is hoping to accomplish as a whole during this offseason.

On Monday, we found out.

“Chaim Bloom just got into specifics about Boston’s off-season plan,” Chris Cotillo of MassLive reported Monday. “He repeatedly said Red Sox want to add (seven, eight or nine) players to build a contender in 2023. That includes another reliever, another starter and position players.”

Adding nine players would be difficult to say the least, as Boston has plenty of established Major League players on its current roster. The Red Sox will return 30 players on their current 40-man roster who played in at least one game with the big-league club in 2022. Obviously that doesn’t mean all of them will return in 2023, but finding obvious upgrades is easier said than done.

Red Sox manager Alex Cora provided some added context to Bloom’s number, saying Boston hoped to add “one or two” additional starting pitchers to its rotation, per Alex Speier of The Boston Globe.

The idea of adding one or two more starters would lead Red Sox fans to believe the organization wants some competition during spring training. That, or Boston has realized it needs some insurance at the position to avoid another disaster like it had in 2022, with more rookies starting than veterans. Chris Sale, Garrett Whitlock, James Paxton, Nick Pivetta and Brayan Bello all are legitimate starting options, meaning adding two more alongside the bevy of second-year arms would help do one of the two things mentioned above.

The Red Sox appear to have a plan in place. Will they be able to pull it off? That’s another question entirely. 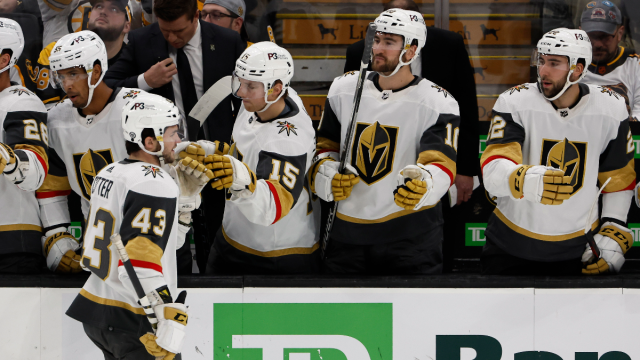 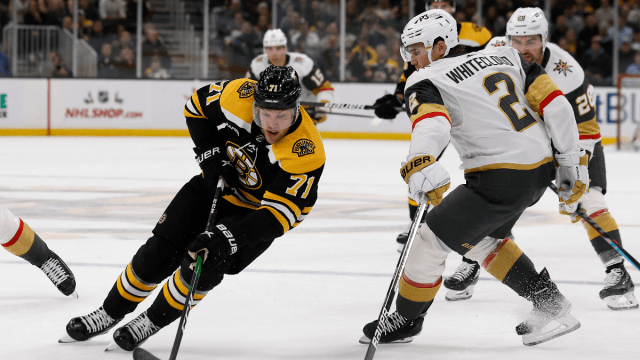