Boston Celtics fans were taken on an emotional rollercoaster Saturday afternoon, but it appears disaster has been avoided in the C’s locker room.

After seeing Marcus Smart and Robert Williams ruled out at halftime of a hard-fought victory over the Toronto Raptors, Boston got good news regarding their respective statuses.

Those injuries were additions to that of Jayson Tatum, who missed the game entirely with a lingering wrist injury. Derrick White also left Saturday’s game after being kneed in the thigh, but was never officially ruled out.

Mazzulla said White will not miss any time.

The Celtics will have one day off before taking on the Orlando Magic at Amway Center on Monday night. It is expected that Tatum will be able to return for that matchup. 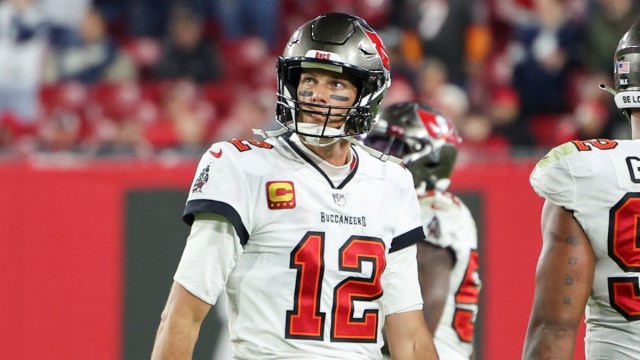 Where Devin McCourty Thinks Tom Brady Will Play In 2023 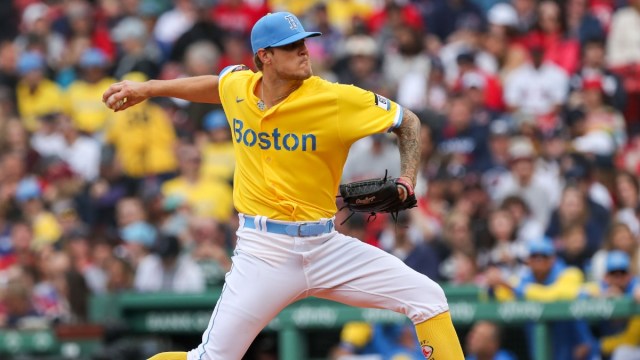