Could he find a home with Brady’s old team?

The New England Patriots are in the midst of a search for a new OC, and Leftwich’s newfound availability adds another potential option to their pool of candidates.

Leftwich, a 43-year-old former NFL quarterback, was viewed as a rising coaching star at this point last year. He was a finalist for the Jacksonville Jaguars’ head-coaching job that ultimately went to Doug Pederson and also interviewed with the Chicago Bears and New Orleans Saints.

But Leftwich’s Bucs offense cratered this season, plummeting from second to 25th in scoring despite still boasting Brady at QB, and he was dismissed along with several other assistants after the Dallas Cowboys routed Tampa Bay 31-14 in the first round of the playoffs.

One bad year doesn’t mean Leftwich suddenly is a terrible coach. He’ll surely find work elsewhere this offseason, either as an OC or as a quarterbacks coach. But the Patriots thus far have gravitated toward candidates with prior connections to head coach Bill Belichick, and that’s a box Leftwich does not check.

All five coaches who have reportedly interviewed for the Patriots’ OC vacancy or are expected to do so either previously coached under Belichick (Bill O’Brien, Nick Caley) or played for him (Keenan McCardell, Adrian Klemm, Shawn Jefferson). Leftwich spent his playing career in Jacksonville, Atlanta, Pittsburgh and Tampa Bay, and his only two coaching stints to date have been on Bruce Arians’ staffs in Arizona and Tampa.

The Patriots are in the early days of their search, however, so perhaps Belichick will broaden his scope before they make an official hire.

Leftwich’s firing will have an indirect impact on New England, too, as it creates yet another offensive coordinator vacancy. With the Baltimore Ravens also parting ways with Greg Roman on Thursday, 10 of the NFL’s 32 teams are in the market for new OCs, meaning the Patriots will have plenty of competition for the top available candidates. 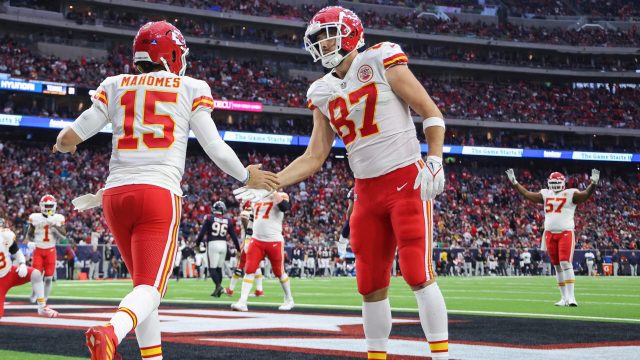 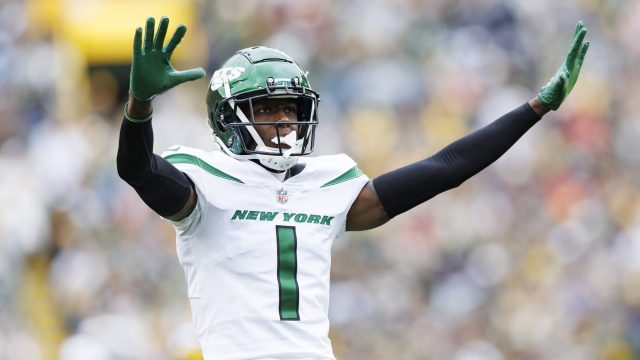