The Dallas Cowboys, as a team, nearly turned in a perfect performance Monday night at Raymond James Stadium.

The lone exception was glaring, however, and that’s probably putting it mildly.

Kicker Brett Maher had all sorts of trouble putting the football through the uprights in the Cowboys’ wild-card win over the Tampa Bay Buccaneers. Maher became the first NFL kicker since 1932 to miss four extra points in a single game, a tally that exceeded his extra-point misses for the entire 2022 regular season (50 of 53). The 2013 undrafted free agent became the laughing stock of the internet as he dealt with the yips on national television, but fortunately for Maher, his dreadful showing didn’t prevent Dallas from advancing to the divisional round.

Had Maher’s rough night proved costly for the Cowboys, he might have had to deal with an unpleasant Jerry Jones. The longtime franchise owner certainly couldn’t have been pleased with what he saw from Maher on Monday, but now that Dallas is moving on, Jones is putting the lowlights in the rearview mirror.

“I was worried about what those extra points might do toward winning this game, and when I got by that, I’m not going to worry about them anymore,” Jones told reporters, per ESPN.

Maher will try to get back on track Sunday night when the Cowboys visit the San Francisco 49ers with a trip to the NFC Championship Game on the line. 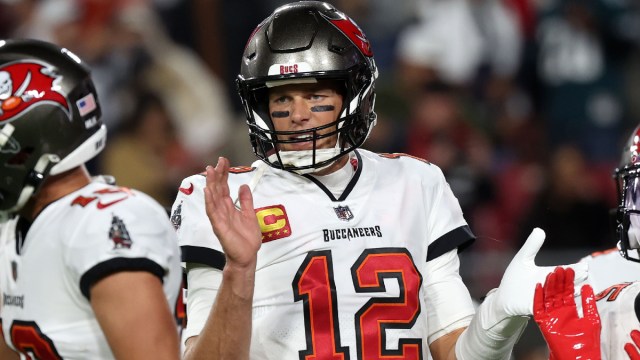 What Tom Brady Said About His Future After Bucs’ Playoff Loss 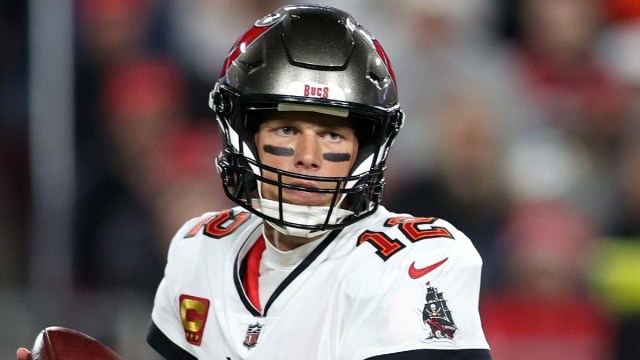