New England fans got their hopes up when the Patriots worked out defensive lineman Jared Odrick shortly before the NFL league year began earlier this month. The Patriots had their sights set on another guy: Lawrence Guy.

Yeah, jokes about Guy’s last name still aren’t old. It’s yet to be determined if Guy is the guy or a JAG (just a guy). See?

The Patriots liked Guy, who previously played for the Baltimore Ravens, enough to sign him to a four-year contract.

So what does he add to New England’s defense?

There are a lot of players in the NFL. I’d say I’ve heard of about 95 percent of the players on 53-man rosters. I probably know something — college attended, former team, draft class, draft round, 40 time, exact height and weight — about roughly 85 percent of them. Guy fell into that 10 percent where I had heard of him but knew next to nothing about him before the Patriots signed him.

The Patriots theoretically could line up Branch, Brown or Valentine at seven technique defensive end, but it would be like driving an eighteen-wheeler in a drag race. Guy at least is like using a souped-up snow plow, which … I don’t know if that’s a thing. Like ponies, I don’t know much about cars, pickup trucks or even really what souped-up means. But I’m assuming a “souped-up” snow plow truck would fare better in a drag race than a mack truck.

Guy certainly is the least flashy of all of the Patriots’ offseason additions so far. He’s not even the Jimmy King to Brandin Cooks’ Chris Webber. Guy is the Ray Jackson.

But he’ll still have a role, and he still could make a big impact on the Patriots’ interior defensive line, helping to maintain the team’s run defense while improving its pass rush. 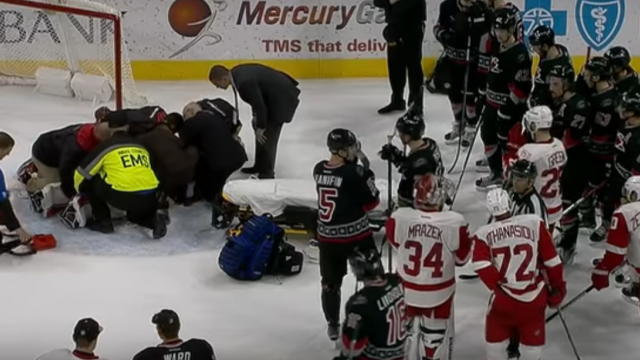