WASHINGTON, D.C. — His full name was not uttered while the White House honored the New England Patriots, but it was clear Aaron Hernandez’s suicide loomed large over the ceremony.

President Donald Trump’s speech honoring the Patriots was tame. Bill Belichick and Robert Kraft addressed the crowd but not the media. The Patriots didn’t make veteran players available to answer reporters’ questions, opting to send out rookie wide receiver Malcolm Mitchell and second-year long snapper Joe Cardona, both of whom were asked by the team’s media relations to speak after the ceremony when Trump mentioned them by name. Neither played with Hernandez, and Cardona only referred to him as “Aaron” when asked how his teammates responded to the former Patriots tight end’s death.

Mitchell and Cardona were asked about Hernandez out of obligation, not with the belief that either actually would address the issue. They were put in a tough place, knowing those questions would be asked. And they handled it well.

“No comment on that,” Mitchell responded. “Because I’m new. I have no idea, the things that took place.”

Two years ago, after the Patriots won Super Bowl XLIX, Belichick, wide receiver Julian Edelman, tight end Rob Gronkowski and defensive end Chandler Jones spoke to the media on the White House driveway. Had veteran players such as Edelman, Gronkowski or special-teamer Matthew Slater, all of whom attended Wednesday’s event and played with Hernandez, spoke to the media, there almost certainly would have been more than one question apiece on the former Patriot’s death.

It’s understandable why the Patriots chose to deflect attention from Hernandez’s death. Wednesday was supposed to be a celebration of all things Patriots. The team didn’t release a statement on Hernandez’s death and clearly didn’t want the focus of the day to be on the darkest saga in franchise history. Veteran players will speak to the media again at some point, and if they want to address their former teammate’s death at that point, they can.

Wednesday was a time for them to tour the White House and look back on a special season.

But it would be foolish to ignore the impact Hernandez’s death had on the day. It became far less about Tom Brady’s absence, the overall attendance or the constant controversy surrounding Trump and more about the shocking suicide of a once-great Patriots player. It was about the dichotomy of Hernandez committing suicide on the same day some of his former teammates gathered at the White House to celebrate a championship.

Hernandez’s death and the White House ceremony might be forever linked. It certainly would have if the Patriots had addressed the elephant in the room. 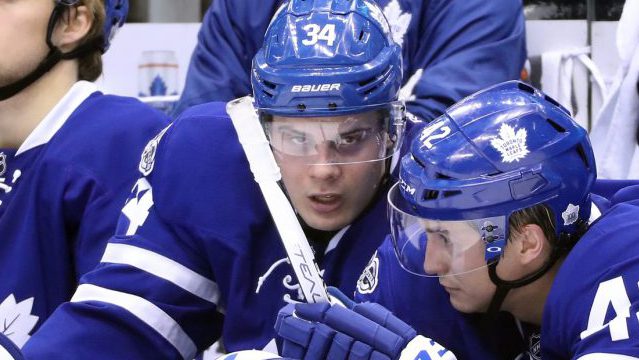 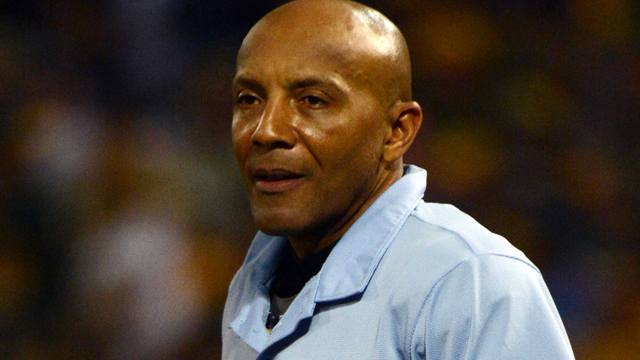