The New England Patriots officially are permitted to reach out to the agents of unrestricted free agents as of Monday afternoon.

Since the Patriots are super secretive about everything they do, we haven’t heard about interest from New England on any particular player yet. But one of the Patriots’ biggest needs is at linebacker.

Here are five players they could potentially bring in:

PRESTON BROWN
There was reported mutual interest between Brown, a former Buffalo Bill, and the Patriots earlier this offseason. Brown, who’s 6-foot-1, 250 pounds, could add some depth and athleticism to a Patriots linebacker corps that currently is led by Dont’a Hightower and Kyle Van Noy. The Patriots need a third dependable linebacker behind those players given Hightower’s injury history.

NIGEL BRADHAM
Bradham is another three-down linebacker who could come at a higher price tag than Brown. If the Patriots want to spend big on a linebacker, then Bradham, who’s 6-foot-2, 241 pounds, another former Bill and more athletic than Brown, would be a fine choice. He was on the 2017 Philadelphia Eagles squad that beat the Patriots in Super Bowl LII. He had seven tackles in that game.

PAUL WORRILOW
The Patriots showed interest in Worrilow last offseason before he ultimately signed with the Detroit Lions. He’s a free agent again, and perhaps the Patriots could give signing him a second chance. He started eight games last season but only recorded 30 total tackles and one pass breakup.

MARQUIS FLOWERS
Flowers would be the in-house option for the Patriots. He expressed interest via Twitter in re-signing with the Patriots, but there’s also a market for his services. Flowers would serve as a depth/role-playing option. He’s a solid special teamer and was the Patriots’ most athletic linebacker in 2017.

GERALD HODGES
The Patriots also showed interest in Hodges last offseason before he signed with the Bills. If they signed Hodges this offseason, then he likely would just be brought into training camp for an opportunity to compete for a spot on the 53-man roster in 2018. 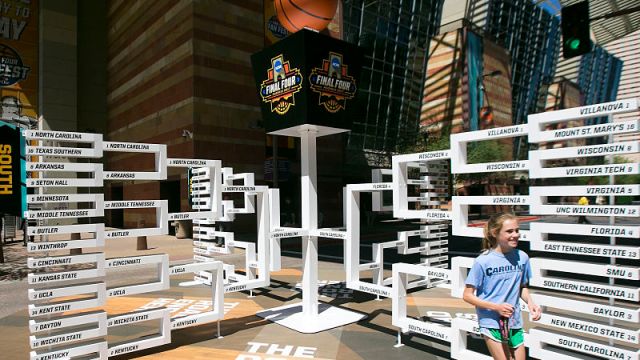 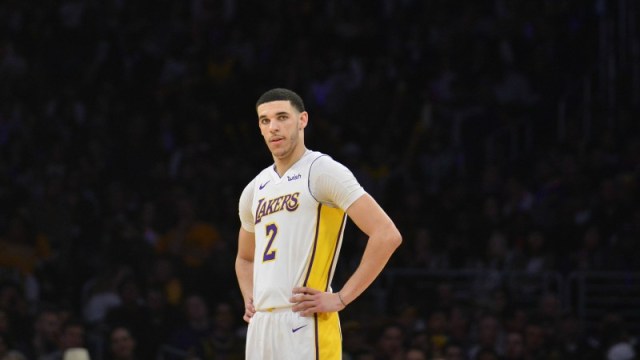