Find out how in our final roster projection before Saturday’s cutdown date:

Everyone makes it. Hooray! The Patriots could still trade or cut Hoyer, but we think he’s safe after sitting out of Thursday night’s preseason game against the New York Giants.

The only guy left off is Nick Brossette, who carried the load all preseason but didn’t stand out.

We don’t think Meyers and Olszewski are entirely safe. Meyers is more likely to make the team since he’s stood out since Day 1 of training camp. We like Olszewski to return punts and kicks. Dorsett, Edelman, Gordon, Harry and Slater are locks. Thomas looked great in his first preseason action of the summer.

We thought about keeping just one tight end (Izzo) and then seeing who hit the waiver wire. We’ll play it safe and go with two, plus Develin. LaCosse hasn’t played since Week 1 of the preseason, but we’ll keep him on anyway.

Andrews is dealing with a blood clot in his lungs, while Froholdt got injured in Thursday night’s game. We’re thinking the Patriots could redshirt Froholdt and open up a spot on the roster by putting him on injured reserve with the ol’ “Foxboro Flu.” We’ll cheat and put both players on IR. It helps that the Patriots just acquired Cunningham and Eluemunor as depth via trade.

We think Deatrich Wise Jr. could be a trade candidate. He was one of the tenured veterans to play against the Giants and isn’t a great system fit in the Patriots’ updated defense. We really like nose tackle David Parry to back up Shelton, but we also think the Patriots could sneak him onto their practice squad to serve as depth.

Calhoun was a tough inclusion, but he was receiving first-team reps early in training camp before getting injured. We chose to keep Roberts over Calvin Munson. If Roberts gets traded, then we’d probably replace him with Munson or Parry. Derek Rivers has been injured since Week 2. Perhaps the Patriots could trade him?

Crossen makes the team over Duke Dawson despite some tough moments during the final preseason game.

All five of these players sat out Thursday night. That’s usually a sign they’re making the team.

Last one in: Olszewski

Last one out: Parry 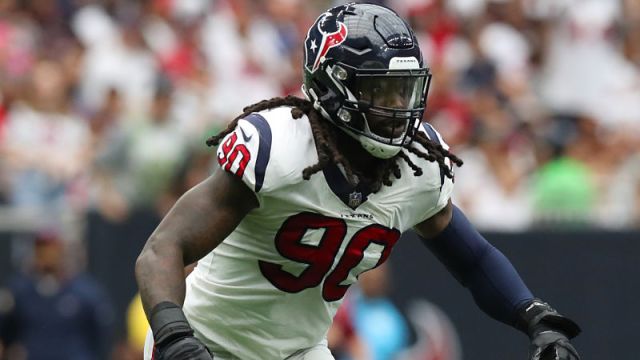 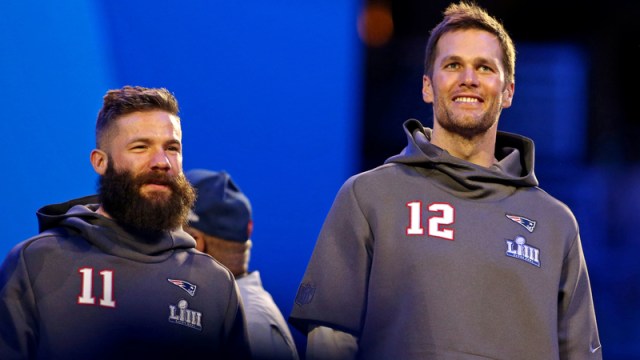