This Lacrosse Star-Turned-Lions Receiver Has All Makings Of Future Patriot - NESN.com Skip to content

ALLEN PARK, Mich. — The Detroit Lions currently have 90 players on their roster. Based on recent history, you can all but guarantee at least one of them will wind up playing for the New England Patriots.

The Lions hosted the Patriots at their suburban Detroit practice facility this week for a set of joint practices — sessions Bill Belichick uses as both a means of evaluating his own players and an opportunity to do some up-close opposition scouting.

From 2012 to 2017, New England participated in 11 rounds of joint practices with seven different opponents. In all 11 cases, at least one member of the opposing team went on to sign with the Patriots.

Which Lions players have the best chance of joining this club? A glance at Matt Patricia’s roster reveals a few potential candidates, including one who seems to have been created by a Patriots algorithm: Tom Kennedy.

Kennedy is a 5-foot-11, 190-pound slot receiver. He’s also a former lacrosse star, having played Belichick’s other favorite sport at the Patriots’ old training camp home, Bryant University, and briefly for the Boston Cannons in Major League Lacrosse. And if his pre-draft testing numbers are any indication, he possesses the type of quickness New England desires from its slot men.

The 6.66-second three-cone drill Kennedy ran at his pro day — at which the Patriots were the only NFL team represented — was just 0.04 seconds slower than Julian Edelman’s 2009 mark and would have led all wideouts at the 2019 NFL Scouting Combine. His 4.08-second short shuttle would have ranked fourth.

It didn’t matter to Patricia that Kennedy only played two seasons of college football in the lower-level Football Championship Subdivision. (He was on the roster but didn’t play as a freshman, then focused exclusively on lacrosse until returning to the gridiron as a senior.) The Farmingdale, N.Y., native impressed the Lions head coach enough during a spring tryout to earn himself an invite to training camp.

“He?s smart, has a good skill set in quickness,? Patricia told reporters in June. ?Sometimes with the game of lacrosse, you try to transcend different sports and things like that, a lot of man-to-man stuff in lacrosse from that aspect of it. They?re running downfield. So you can see a lot of movement skills when you?re manned up on somebody, whether they?re on offense or defense or whatever it is. … The skillset, I would say, on the field is what probably grabbed our attention first.”

In 18 games for Bryant as a senior and fifth-year player, Kennedy caught 90 passes for 1,298 yards and 10 touchdowns, earning first-team All-Northeast Conference honors in 2017.

Kennedy had some nice moments during joint practice — as he spoke with a reporter after Wednesday’s session, a Lions teammate walked over to applaud him for an impressive catch he’d made the day before — but likely won’t threaten for a roster spot in Detroit’s deep receiving corps. If Belichick saw potential in the former laxer this week, he’d be an on-brand addition to the Patriots’ practice squad down the line.

Other Lions who could pique the Patriots’ interest include a trio of offensive tackles: undrafted rookies Matt Nelson and Ryan Pope and fifth-year pro Andrew Donnal. Nelson played defensive end at Iowa and tested well in agility drills, and Pope reportedly commanded the most guaranteed money of any UDFA in the NFL this year, though he had a very tough time against Patriots rookie Chase Winovich this week.

Defensive tackle P.J. Johnson, who made headlines Thursday for being thrown out of practice following a scuffle with James Ferentz, also was mentioned as a potential Patriots target before this year’s draft.

Below is a full list of joint practice additions the Patriots have made since 2012, some of whom took a more direct path to New England than others. (Note: Several players on this list practiced against the Patriots multiple times. Only their most recent year is listed.) 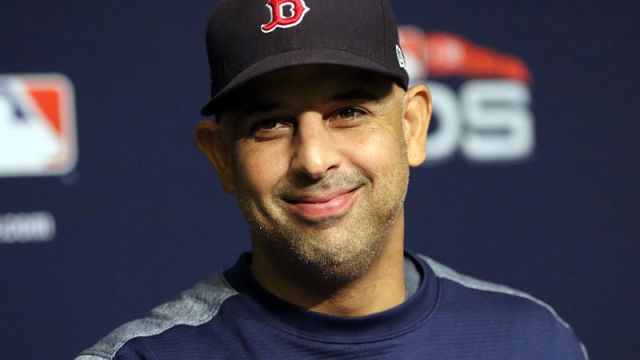 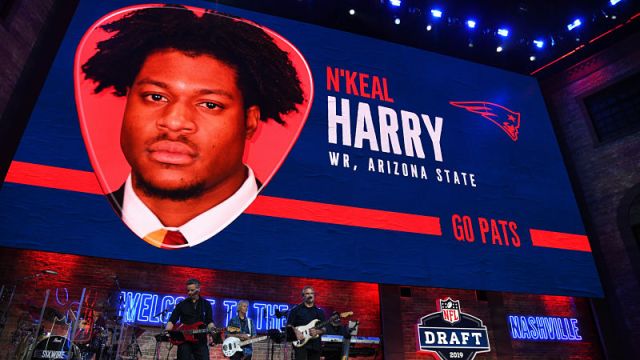